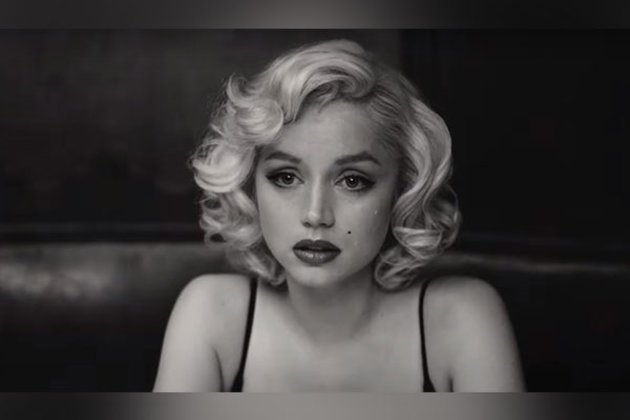 Washington [US], September 23 (ANI): Hollywood star Ana de Armas finds it "disgusting" that her nude scenes from the highly anticipated Netflix film "Blonde" will most likely go viral on the internet.

According to Fox News, the fictional biopic "Blonde," which is based on the biography of Marilyn Monroe, marks its streaming service debut on September 28.

De Armas spoke openly about her anticipated response to the nude scenes when she spoke to Variety. The 34-year-old actress was the first to comment on the scenes and she stated, "I know what's going to go viral.""And it's disgusting. It's upsetting just to think about it. I can't control it, you can't really control what they do and how they take things out of context. I don't think it gave me second thoughts, it just gave me a bad taste to think about the future of those clips," she continued.

The actor continued, saying that even though the movie was outside of her comfort zone, she nevertheless agreed to do it for the movie's director Andrew Dominik and the legendary Monroe."I did things in this movie I would have never done for anyone else, ever. I did it for her, and I did it for Andrew," said she.

De Armas revealed that she made a commitment to playing Marilyn Monroe and even paid a visit to her grave while filming.

"I couldn't shake it off. I couldn't let her go. I went to visit her at her cemetery a few times -- I would have liked to go one more time," she said.

De Armas was confused by the NC-17 rating given to 'Blonde.' In general, a movie receives an NC-17 rating from the Motion Picture Association of America when it has gratuitous violence, obscene sex and/or nudity, and/or harsh language. An NC-17 rating differs from an R rating in that kids under the age of 17 are not permitted to enter an NC-17 movie, but they are permitted to watch rated R movies in theatres with an adult present.

The Cuban actor claims she has seen movies with considerably more explicit content and doesn't understand why "Blonde" received such a rating, as per the reports of Fox News.

De Armas made her film debut in 'Knives Out,' playing the lead character 'Blonde.' When her hiring was revealed, Monroe supporters criticised the studio's choice to hire her because she had a Cuban accent and speaks English. The actress had the support of the Marilyn Monroe Estate, whose rep, Mark Rosen, told Variety that although the estate doesn't sanction the film, "Ana was a great casting choice as she captures Marilyn's glamour, humanity, and vulnerability."The first NC-17-rated movie to be released on Netflix is 'Blonde,' which is scheduled to debut on September 28. (ANI)

WASHINGTON D.C.: In the past three weeks, the latest campaign to offer a second Covid booster shot has seen 4.4 ...

MOSCOW, Russia: Employees at Russian airlines and airports have begun receiving army draft orders, as reported this week by the ... 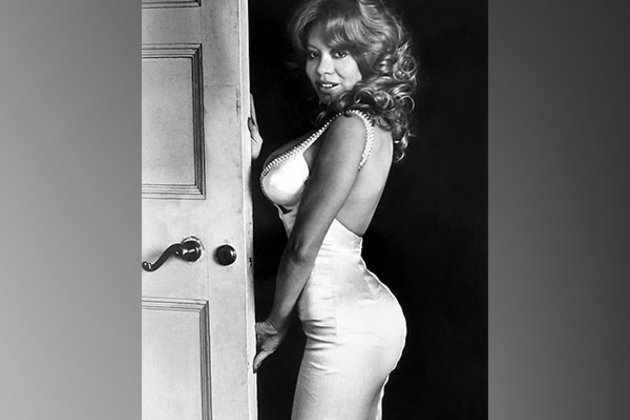 Washington [US], September 29 (ANI): Francesca 'Kitten' Natividad, a go-go dancer who rose to fame after Russ Meyer cast her ...

Doug Pederson back in Philly with upstart Jaguars seeking upset

A week after beating -- and beating up -- their former quarterback, the undefeated Philadelphia Eagles seek a similar outcome ... 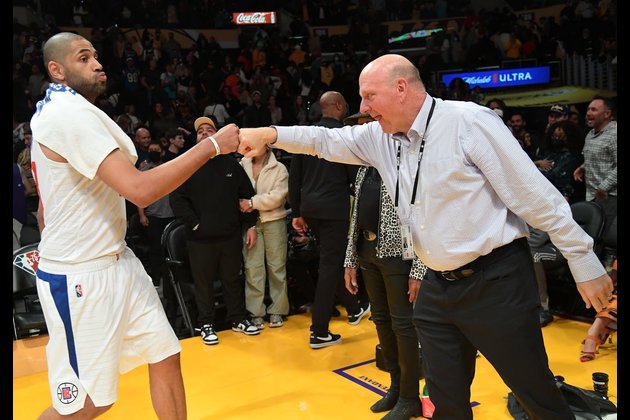 Even an infusion of Walmart money couldn't knock Los Angeles Clippers owner Steve Ballmer off his lofty perch. For the ...