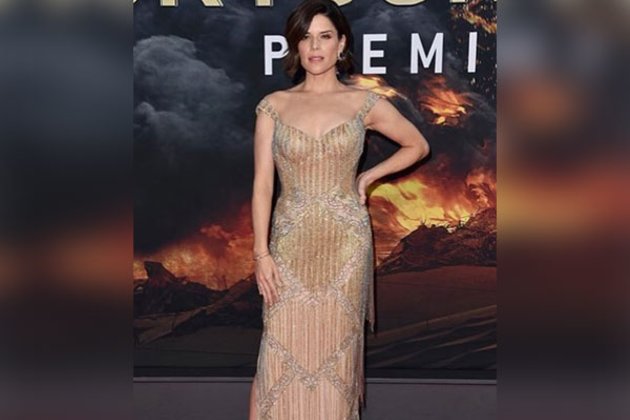 According to the Hollywood Reporter, after disagreements over her pay, the actress, who has starred in each of the blockbuster slasher series' first five instalments, announced in June that she would not be returning for the upcoming sixth instalment.

"As a woman, I have had to work extremely hard in my career to establish my value, especially when it comes to Scream. I felt the offer that was presented to me did not equate to the value I have brought to the franchise," she said at the time in a statement, which was obtained by The Hollywood Reporter.

The actress, who is better known to Scream viewers as iconic survivor Sidney Prescott, now elaborates on what transpired behind the scenes that led to what she has called the difficult decision to part ways with the successful horror franchise in a new interview with People.

"I did not feel that what I was being offered equated to the value that I bring to this franchise, and have brought to this franchise, for 25 years," Campbell, who is 48, reiterated, speaking to the magazine for a new campaign video for the American Red Cross. Citing the reasons as negotiations-related, she added: "And as a woman in this business, I think it's really important for us to be valued and to fight to be valued. I honestly don't believe that if I were a man and had done five installments of a huge blockbuster franchise over 25 years, that the number that I was offered would be the number that would be offered to a man."She explains why she was unable to participate in the following movie.

"In my soul, I just couldn't do that. I couldn't walk on set feeling that -- feeling undervalued and feeling the unfairness, or lack of fairness, around that," said Campbell, who currently stars on the popular Netflix series The Lincoln Lawyer and will next appear in Peacock's live-action video game adaptation Twisted Metal.

However, Campbell said in a different interview with Entertainment Tonight that she might reconsider.

"I care about these movies. If they were to come to me with an amount that felt in keeping with ... the value that I bring them, I would certainly consider it," she said, while continuing to promote her work with the American Red Cross. "I care about these new directors. They did such a great job on the last one and I wish them luck."Campbell played Sidney Prescott in the original 1996 horror movie directed by Kevin Williamson and Wes Craven. He battled a killer known as Ghostface alongside Courteney Cox and David Arquette.

Following the successful release of the fifth chapter earlier this year, Spyglass and Paramount have begun planning a sixth chapter. The film's screenplay was co-written by Guy Busick and James Vanderbilt, and it was once again directed by Tyler Gillett and Matt Bettinelli-Olpin. The movie premieres on March 31, 2023. (ANI)

Government of India warns students in Canada about hate crimes

NEW DELHI, India: The Indian government has advised students and other nationals in Canada to be wary of "incidents of ...

Behind Carlos Rodon, Giants look to continue mastery of Rockies 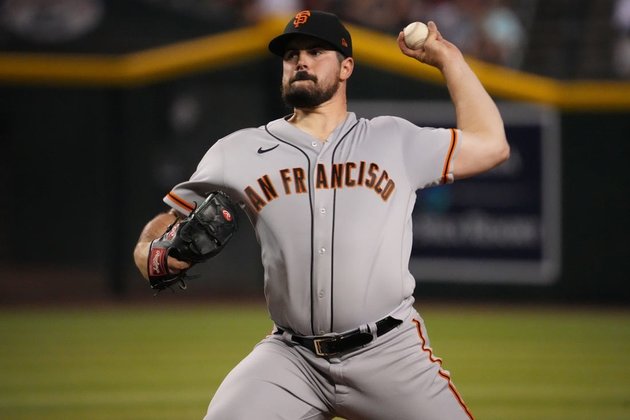 The San Francisco Giants will look to complete their second consecutive season demolition of the Colorado Rockies on Thursday night ... 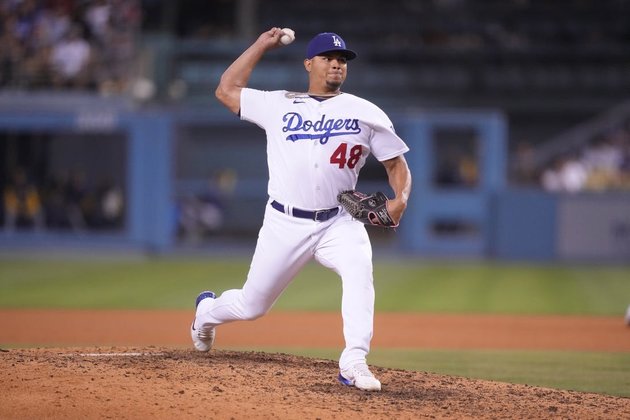 The San Diego Padres have a chance to win a series from the Los Angeles Dodgers for the first time ... 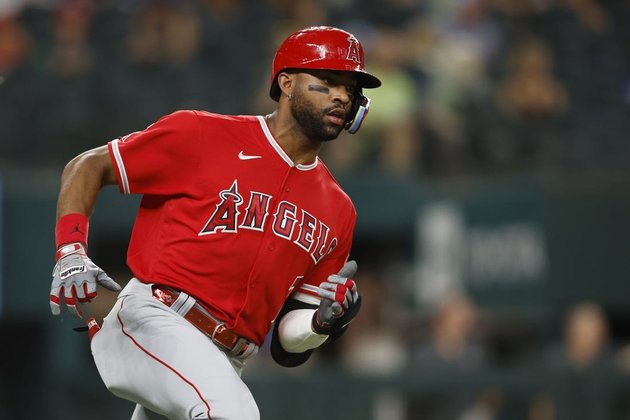 Jo Adell is expected to be in the lineup Thursday night when the Los Angeles Angels host the Oakland A's ...