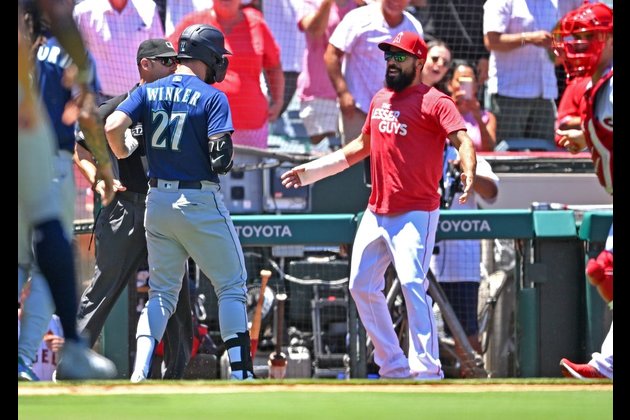 David MacKinnon's two-out RBI single in the seventh inning snapped a 1-1 tie and lifted the Los Angeles Angels to a 2-1 victory over the Seattle Mariners in a fight-marred game Sunday afternoon in Anaheim, Calif.

The game got off to an electric start with a fight triggered in the top of the second inning when Angels pitcher Andrew Wantz hit the Mariners' Jesse Winker with a pitch on the right hip. After taking a couple of steps toward the mound, Winker then moved towards the Angels dugout.

Anthony Rendon, wearing a cast on his surgically repaired right wrist, was the first Angel to meet Winker, pushing him with his open left hand in the face. Both benches and bullpens emptied as several skirmishes broke out.

After an 18-minute delay, the game resumed, but with several ejections, including Angels interim manager Phil Nevin and Mariners manager Scott Servais.

Three players from each team were ejected -- Wantz and relievers Raisel Iglesias and Ryan Tepera for the Angels; Winker and outfielders Julio Rodriguez and JP Crawford for the Mariners.

Animosity between the two clubs began in Saturday's game when Mariners reliever Erik Swanson nearly hit the Angels' Mike Trout in the head. The pitch came on a 1-0 count, and immediately after the high-and-tight pitch, the Mariners walked Trout intentionally.

In the first inning of Sunday's game, Wantz threw a pitch high and tight to Rodriguez, prompting a warning to both teams.

After Wantz's ejection, Angels reliever Jose Suarez (1-2) entered the game and threw six innings, giving up one run and five hits, striking out eight and walking none.

The Angels were without their closer Iglesias or set-up man Tepera because of their ejections, but Oliver Ortega threw two scoreless innings to close it out and earn his first career save.

Mariners starter Marco Gonzales (4-8) got the loss after giving up two runs and five hits in six-plus innings. 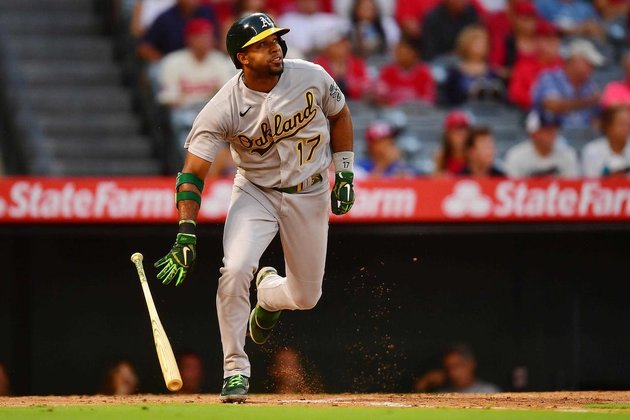 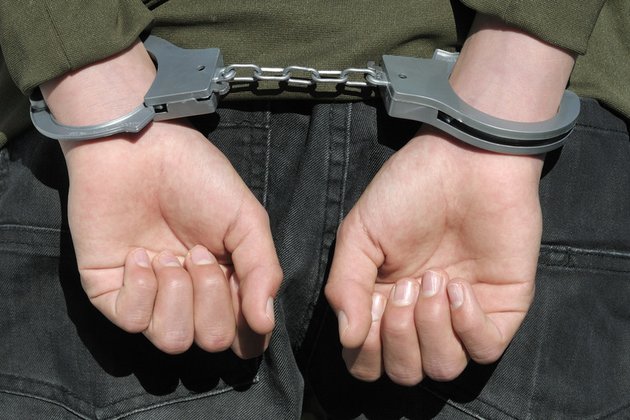 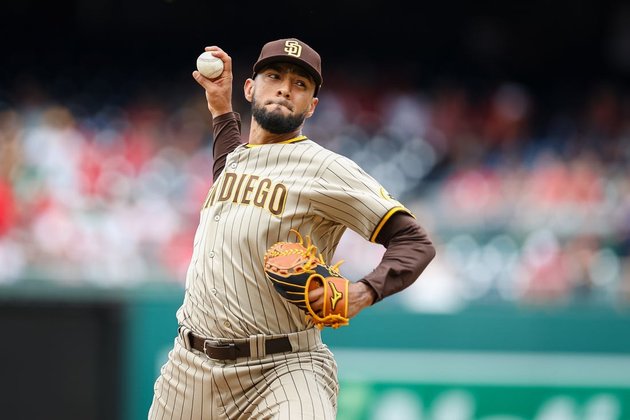