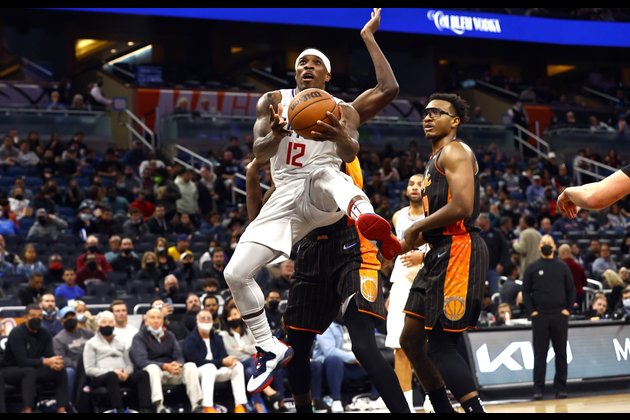 The Los Angeles Clippers are the only NBA team in the past 25 years to win three games in one season after trailing in those contests by at least 24 points.

In fact, the Clippers have done that three times in the past two weeks. That includes Tuesday's win over the Washington Wizards, who led by35 points, making it the second-biggest comeback in NBA history.

On Friday night, the Clippers will take their "never quit" attitude to Miami to take on the Heat.

Indeed, over the past four years, the Clippers have rallied to win from 24 points or more seven times, the most in the league during that span.

The Clippers are without their two best players, Kawhi Leonard (knee) and Paul George (elbow).

In addition, forward Marcus Morris, who ranks third on the Clippers with a 15.5 scoring average, is out due to personal reasons.

Without those three players, the Clippers have been riding guard Reggie Jackson and a deep bench.

The Clippers posted a 112-109 win over the Heat on Nov. 11 in their only matchup so far this season. But that was in Los Angeles, and George played, scoring a team-high 27 points.

Los Angeles, currently on a two-game win streak may give wing Justise Winslow an expanded role on Friday. Winslow, Miami's first-round pick (10th overall) in 2015, is averaging a career-low 3.9 points. But he had seven points and eight rebounds in 23 minutes off the bench in Wednesday's 111-102 win over the host Orlando Magic.

Meanwhile, Miami is rolling. The Heat have the best home record in the Eastern Conference (17-5) and the best overall ledger in the East, too.

Heat point guard Kyle Lowry, who ranks fifth in the NBA in assists per game (8.3), has missed five straight games due to personal reasons.

Similar to the Clippers, the Heat keep on competing, and center Bam Adebayo is a prime example of that mindset.

In Wednesday's 110-96 blowout win over the visiting New York Knicks, Adebayo scored a season-low six points -- about 12 below his average.

Yet, Adebayo did not despair. Instead, he found another way to contribute, matching his career high with 11 assists and also grabbing a team-high eight rebounds.

"Bam created a lot of triggers for us," Heat coach Erik Spoelstra said. "He got a lot of guys open."

That's typical of the Heat this season. They seem to do whatever is needed to win.

On Wednesday, for example, normally reliable Max Strus shot 0-for-8. So, what happened? Duncan Robinson stepped up with a game-high 25 points, including 7-for-11 on 3-pointers.

In addition, with Lowry out, other Heat players are initiating offense. Leading scorer Jimmy Butler had a triple-double, including 10 first-half assists, in Sunday's win over the Los Angeles Lakers.

"It's certainly a lot easier," Robinson said, "when you have teammates who find you in certain situations." 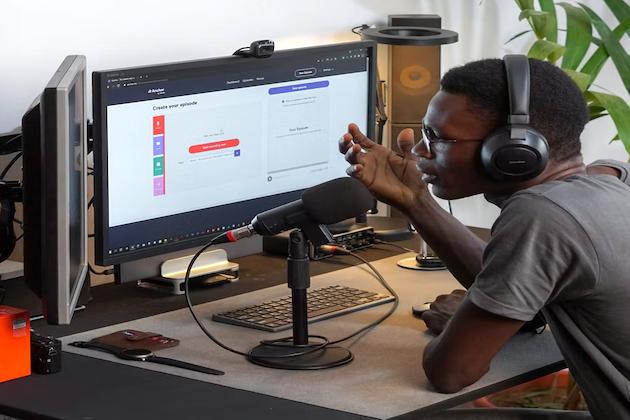 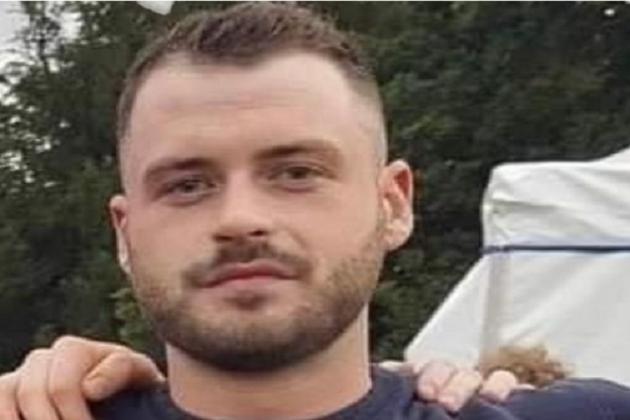 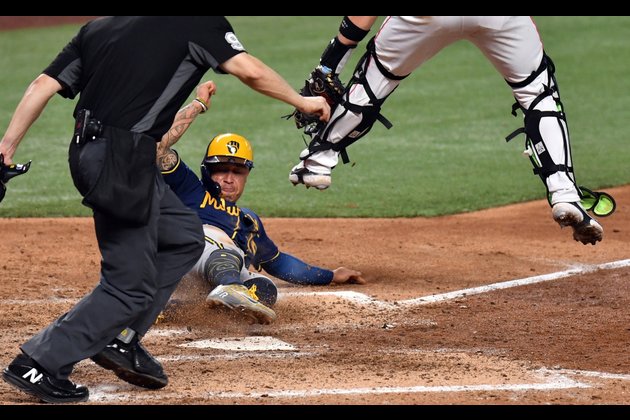 The Milwaukee Brewers will be seeking revenge on Monday night when they open up a six-game homestand with the first ...