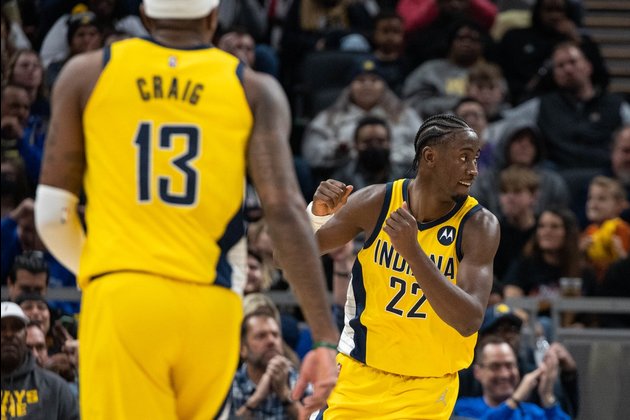 The struggling Indiana Pacers open a five-game Western Conference road swing on Monday in Los Angeles, where the Clippers will be looking for a win before embarking on their own extended trip.

Los Angeles begins its eight-game odyssey, its longest road trip of the season, on Wednesday at Denver.First, the Clippers host a Pacers squad that has lost nine of its last 10.

Indiana dropped its third in a row on Friday, 112-94 to Phoenix. The Pacers scored just 38 points in the first half against the reigning Western Conference champion but rallied to match that in the third quarter alone, pulling to within four points.

Phoenix then outscored Indiana in the fourth quarter, 32-18.

"We kind of kept them under wraps for a good part of that game, and they just kind of made their runs, made their spurts when they needed it," Indiana's Caris LeVert said following a 20-point, nine-assist performance. "That was big for them down the stretch."

LeVert added that Phoenix's fourth quarter is "where (the Pacers) aspire to be."

Justin Holiday made seven 3-pointers in scoring a team-high 25 points in the loss. He has scored in double-figures in eight of the last 10 contests and played more than 33 minutes in six of the last 11.

The Pacers were without Malcolm Brogdon for that game and for much of their wrong-way stretch. Indiana's second-leading scorer at 18.5 points per game, Brogdon has missed 10 of the past 11 games with to an Achilles' injury.

He played 17 minutes Wednesday in Indiana's 119-100 loss to Boston, his first appearance in nearly a month, scoring just six points, but after four more days off couldn't go on Friday.

Los Angeles is dealing with its own injuries, most notably that of Paul George with his 24.7-point, 7.1-rebound and 5.5-assist averages. George last played Dec. 22 due to a torn ligament in his right elbow.

The Clippers have also been without sharp-shooting Luke Kennard, who last played Dec. 31 due to health and safety protocols. Kennard is averaging 11.7 points and shooting 44.1 percent from 3-point range.

Down a pair of scorers (in addition to the ACL tear that has kept Kawhi Leonard out all season), Los Angeles has failed to reach 100 points in four of its last six games, including each of the three straight leading into Monday's matinee.

The Clippers dropped their second in a row on Saturday, 101-94 in San Antonio. After erupting for 33 points in the third quarter, Los Angeles scored just 14 in the fourth.

"Not moving the ball, not moving it from side to side," Amir Coffey said of what plagued Los Angeles in the fourth quarter. "When we were going on our run we were making two or three reversals, guys were moving, guys were cutting (and) just making it hard on their defense."

Coffey scored 20 points in the loss, followed by Marcus Morris with 15 points and Nicolas Batum with 13. Off the bench, Serge Ibaka added 10 points and Isaiah Hartenstein went 3-of-3 from the floor for six points while playing just 5:44.

Saturday was Hartenstein's first action since Dec. 18, the result of an ankle injury. 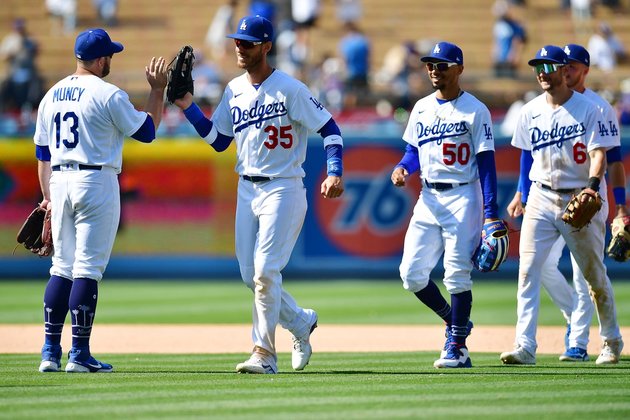 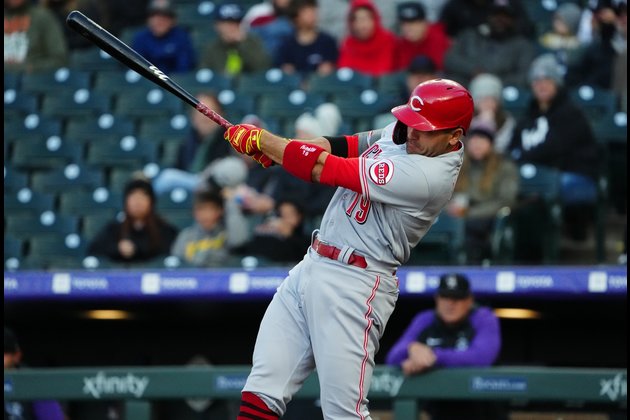 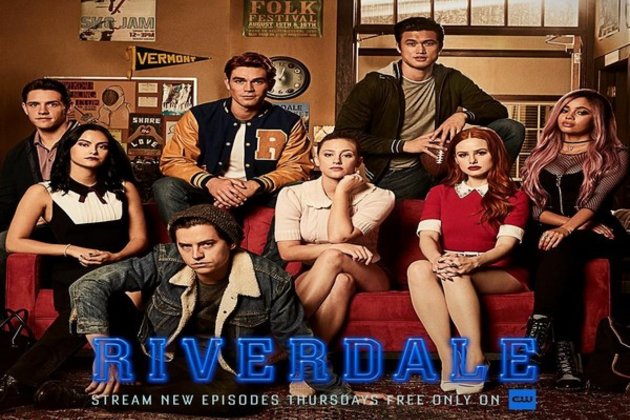 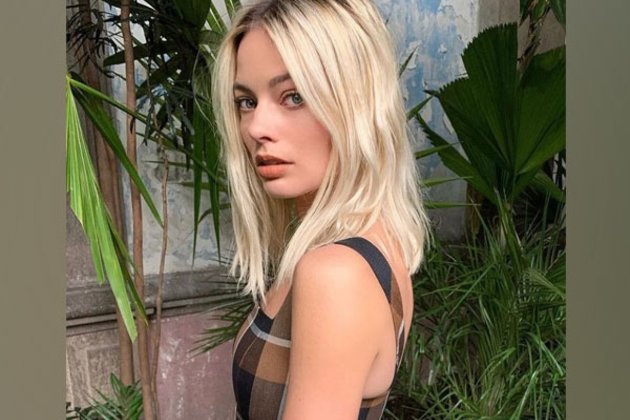 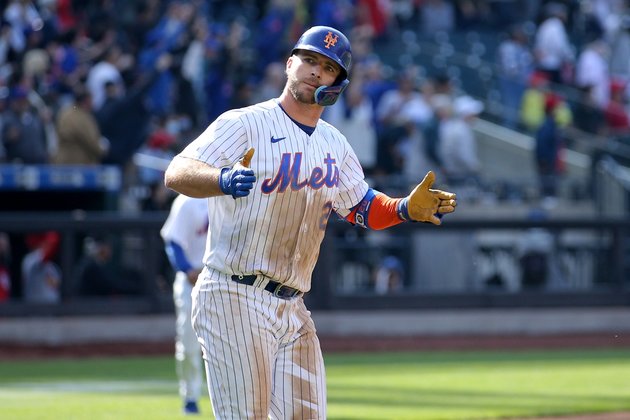