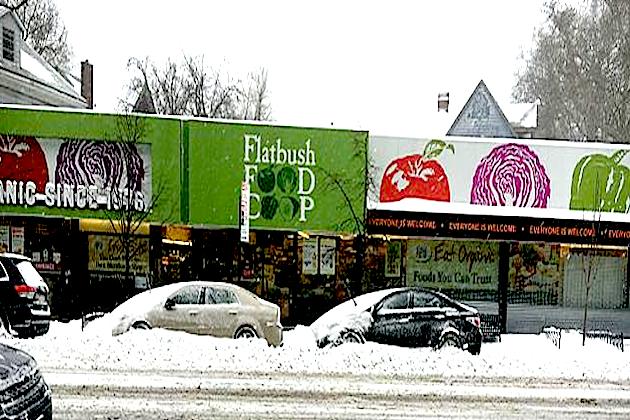 AUSTIN, Texas: The Electric Reliability Council of Texas (ERCOT) has warned that Texas could again suffer power failures, in the event of a winter cold spell forcing power stations to go offline simultaneously, particularly as electricity demand is soaring.

The blackouts could occur, in spite of power plants stepping up preparatory measures for operating during the frigid conditions.

However, Chris Schein, a spokesperson for ERCOT, sought to reassure the public. "As part of our comprehensive planning, we also reviewed a number of low-probability, high-impact scenarios. Generators across the state have made improvements in power plant weatherization," he said, as quoted by The Texas Tribune.

As the state faces this season's winter weather, officials have forecast five extraordinary conditions that could occur during a risk evaluation of Texas' power supply, estimated on the basis of projected power demand and electricity production by power stations before every season.

Subsequent to extensive blackouts in the month of February 2021, which plunged several million people into cold and darkness for a period of days, officials made amendments to those evaluations to attempt to determine how to keep electricity flowing during this winter's expected storms.

The assessments exposed the vulnerability of the electric network to winter storms, which could result in shortages of power.

"We've had years of poor planning of peak [demand] by ERCOT," said Alison Silverstein, an expert on Texas' electricity system who formerly worked at the Federal Energy Regulatory Commission and the Public Utility Commission of Texas. "ERCOT's power market has historically been managed to minimize costs, not to assure excellent reliability," as reported by The Texas Tribune.

The severe risk-analysis assessments, in the context of the current frigid conditions, indicated that power generation could go offline, even when storms were not as severe as the one that struck in February in which several hundred lives were lost.

The worst-case situation for the current winter months that the corporation took into account, included exceedingly high electricity demand, losses of wide-ranging natural gas, as well as fossil fuel plant blackouts, and reduced amounts of renewable energy being produced. 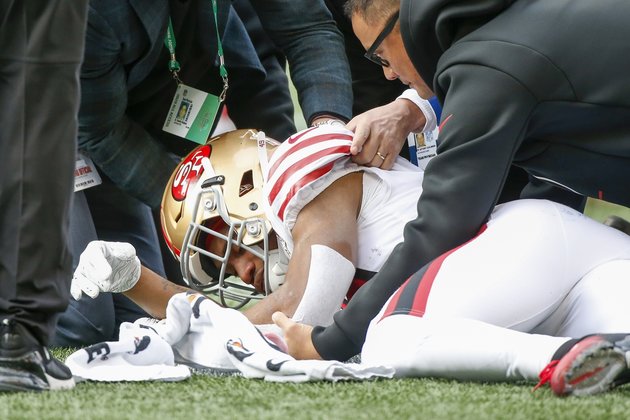 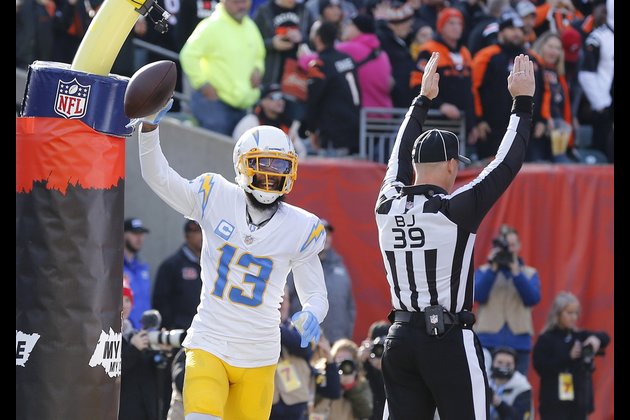