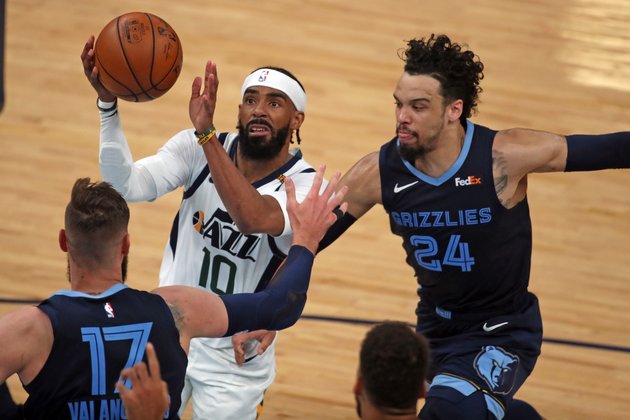 The Utah Jazz moved quickly to bring back point guard Mike Conley, agreeing Monday on a three-year, $72.5 million deal, according to multiple outlets.

Utah finished with the best record in the NBA, but after Conley was hurt in the first round of the playoffs, the Jazz fell to the Los Angeles Clippers in the second round. Conley appeared in only the final game of the six-game series, going 1 of 8 from the field in 26 minutes.

Conley played 12 of his 14 seasons with the Memphis Grizzlies and has averaged 14.9 points and 5.7 assists on 886 career games. He was the No. 4 overall selection in the 2007 NBA Draft by the Grizzlies out of Ohio State. 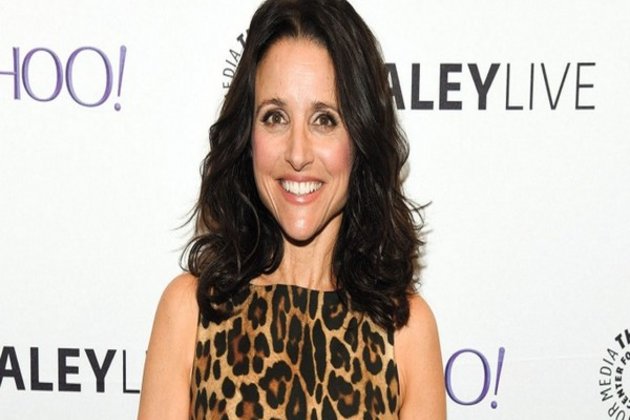