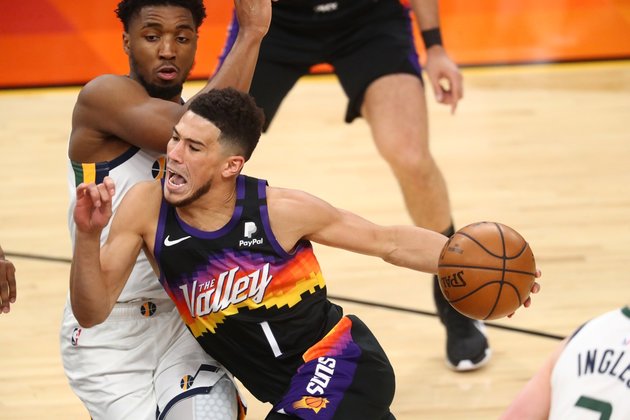 Devin Booker and Chris Paul led the Phoenix Suns to a 117-113 overtime win over the visiting Utah Jazz on Wednesday night in a game between the NBA's best two teams that lived up to its billing.

Booker scored 35 points and Chris Paul contributed 29 points and nine assists as the Suns, who have the NBA's second best record, held on for their seventh victory in a row.

Booker got the Suns off to a quick start in OT with a layup, and Paul finished it off with free throws late in the extra session. Utah never led in overtime.

Deandre Ayton also had a strong showing with 18 points and 12 rebounds for Phoenix, which picked up its second win in two meetings with the Jazz this season.

Donovan Mitchell registered 41 points and eight rebounds for the NBA-leading Jazz, and he forced overtime with a clutch 3-pointer late in regulation. Bojan Bogdanovic scored 20 points and Rudy Gobert tallied 16 points and 18 rebounds for the Jazz, who have lost two in a row on the road after a nine-game winning streak.

Phoenix's offensive rebounds (16) and the Jazz's poor 3-point shooting (11 of 44) were key factors on a night when every possession mattered.

The Suns jumped out to a quick start, using a 13-0 spurt for an early 13-2 lead. Utah bounced back with six straight points and went on to hold a 21-20 lead after the first quarter.

Booker scored 12 points in the second quarter and the Jazz struggled offensively as the Suns took a 51-40 halftime lead.

Utah came out of the locker room and looked much more like itself, scoring 38 points in the third quarter to regain a lead going into the fourth. Conley hit a buzzer-beater to secure a 78-77 edge for Utah.

The fourth quarter felt like a playoff game, with each team hitting clutch shots and refusing to give up ground.

The Suns had a four-point lead late in regulation, but the Jazz got a three-point play on a Mitchell drive and Gobert free throw. After Paul sank a jumper, Mitchell drained a 3-pointer in a crowd to tie the score with 10.8 seconds remaining.

Booker missed a potential game-winning long jumper at the buzzer, sending the contest to overtime.

Neither team has much time to think about this game. The Jazz return home to face the Portland Trail Blazers on Thursday while the Suns head to Los Angeles for a late Thursday game against the Clippers. 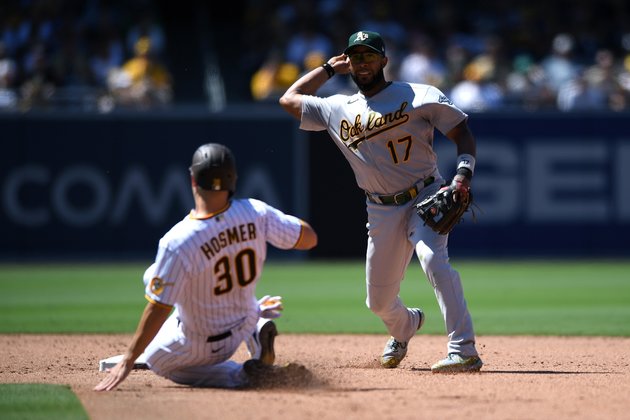 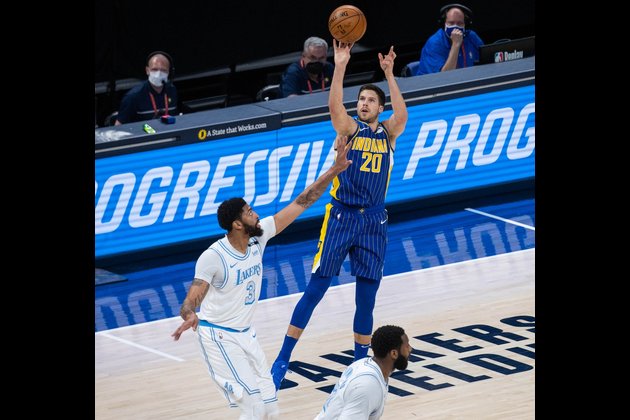 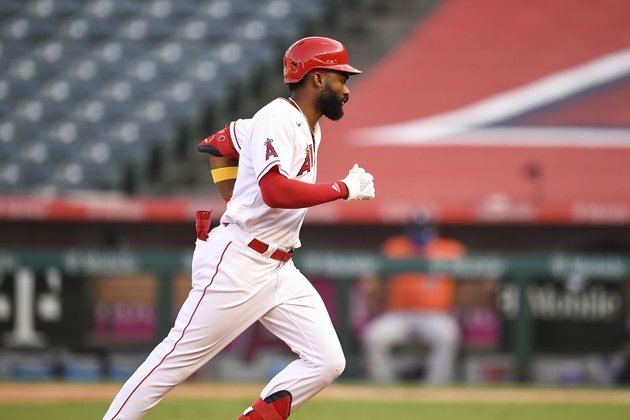