Athletics beat Dodgers in 10 to grab first win of season 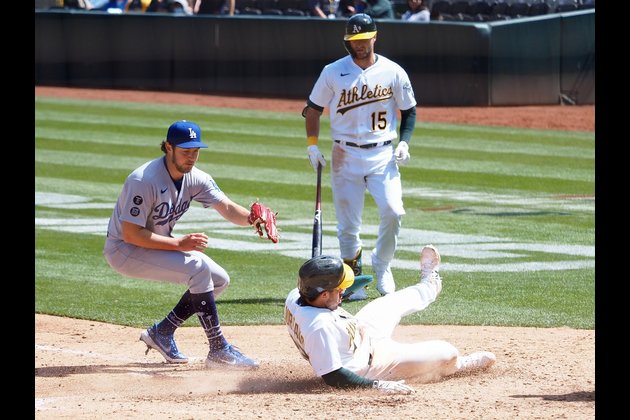 Mitch Moreland lined a walk-off single to center field with one out on the bottom of the 10th inning Wednesday afternoon, allowing the Oakland Athletics to end a historic season-opening losing streak with a 4-3 victory over the visiting Los Angeles Dodgers in the finale of their three-game interleague series.

The A's overcame a 3-1 deficit and the strong pitching of Trevor Bauer en route to their first win of the year after they had matched the 1916 Philadelphia A's for the longest season-opening losing streak in franchise history at six games.

Starting with a runner at second in the 10th, Mark Canha reached third on Ramon Laureano's fly ball to deep center off Jimmy Nelson (0-1) before jogging home on Moreland's two-strike liner just to the left of Los Angeles center fielder Chris Taylor.

Bauer was one out from a second straight win when Elvis Andrus' sacrifice fly off Los Angeles closer Kenley Jansen scored Matt Chapman with the tying run in the bottom of the ninth.

Jansen, who allowed two hits and a walk in his only inning, recovered to get Canha on a grounder to shortstop, stranding the potential winning run at second base and sending the game to extra innings.

Bauer and A's starter Jesus Luzardo both pitched effectively, but neither got a decision.

Bauer struck out 10 in 6 2/3 innings. He was charged with two runs on three hits with one walk.

Luzardo went 5 1/3 innings during which he allowed two runs and five hits. He walked four and struck out six.

After A.J. Pollock's RBI single in the first inning was offset by a Bauer wild pitch that scored Laureano in the fourth, the Dodgers took a second lead on Zach McKinstry's two-out bunt that scored Max Muncy in the sixth.

Justin Turner gave Bauer a bit of cushion with a run-scoring double in the seventh, which became critical after Chapman led off the last of the inning with his first home run of the season.

Chapman finished with two hits and Laureano two stolen bases for the A's, who had been outscored 50-13 during their losing streak.

Taylor had a double and a single, while Corey Seager added two singles for the Dodgers, who out-hit the A's 8-5. 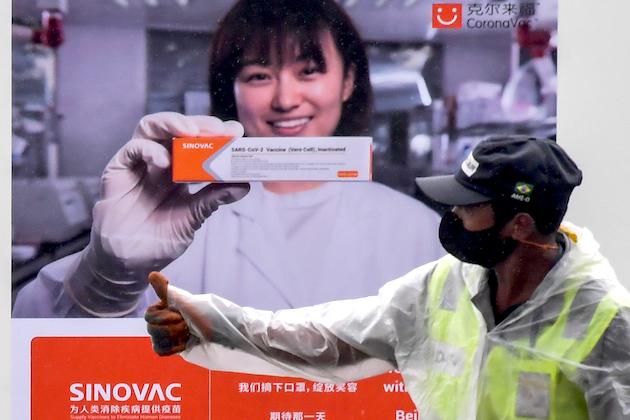 BEIJING, China: China's top disease control official says the country's coronavirus vaccine has a low rate of effectiveness and the ...

20 years after invading, U.S. to withdraw from Afghanistan

WASHINGTON, DC - All U.S. troops in Afghanistan will be withdrawn by September 11 - the 20th anniversary of the ...

CAIRO, Egypt: Egypt and Sudan have refused to discuss an offer by Ethiopia to share data on waters being held ...

WASHINGTON D.C.: A U.S. Senate Commerce Committee will conduct hearings this week on a bipartisan bill aimed at boosting programs ...

Infections, deaths drop 60 percent in UK due to vaccinations, lockdown

LONDON, England: Research has shown that COVID-19 infections have dropped some 60 percent in March in Britain, as the nationwide ...

Hwy 1 at world famous Big Sur to reopen after landslide

Rested Dustin May gets start for Dodgers vs. Rockies 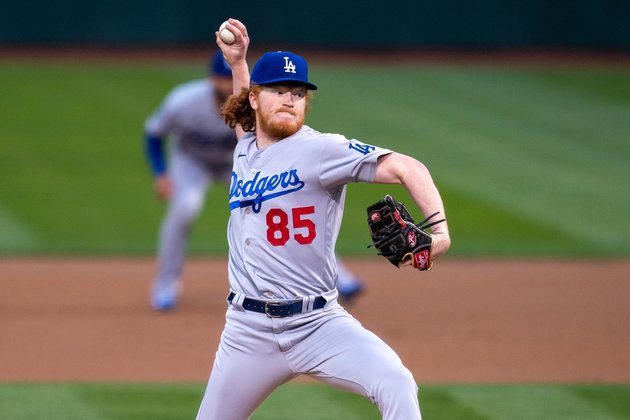 Dustin May has an electric arm and is highly valued by the Los Angeles Dodgers. But the young right-hander is ... 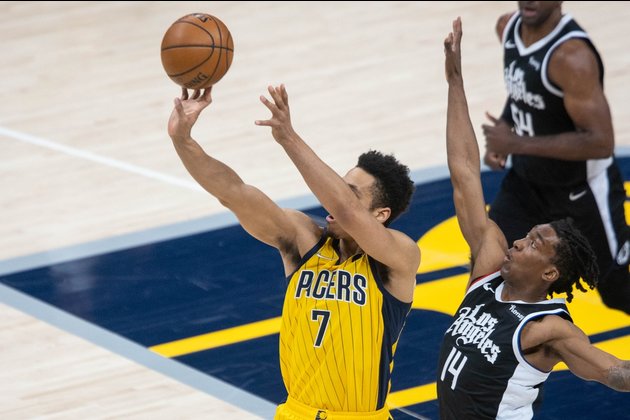 The Indiana Pacers have enjoyed considerably more success on the road than at home this season. The Pacers will vie ...

Nuggets look to overcome loss of Jamal Murray vs. Heat 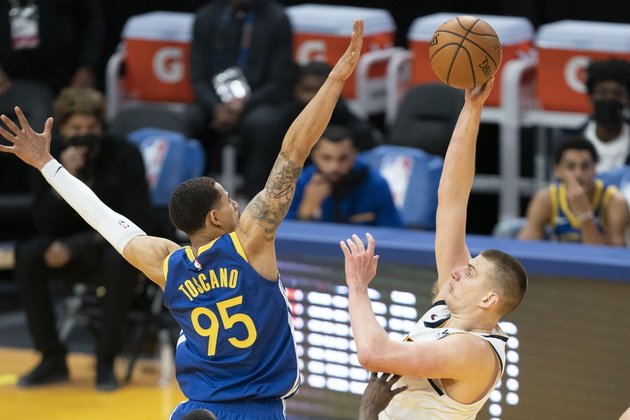 The Denver Nuggets were considered a serious title contender as recently as last week. The Nuggets had won eight in ... 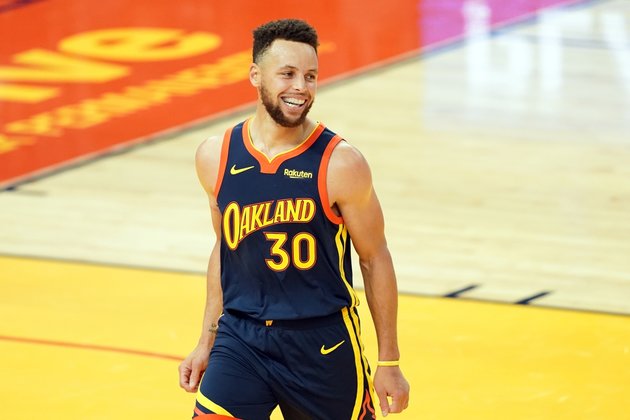