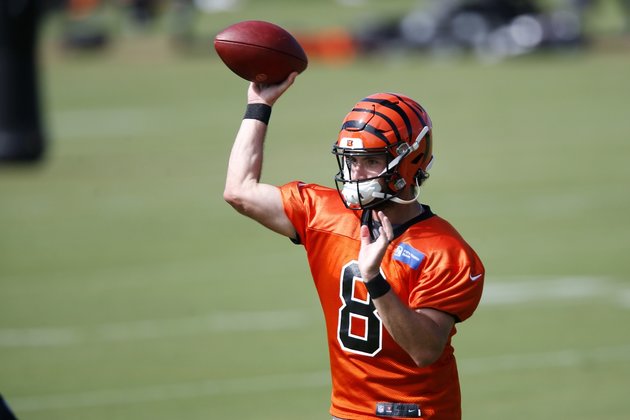 Brandon Allen will start for the Cincinnati Bengals on Sunday in the team's first game this season without No. 1 overall draft pick Joe Burrow.

Allen was promoted from the practice squad this week to give the team two quarterbacks on the active roster. Ryan Finley, who entered the Week 11 loss to the Washington Football Team when Burrow went down with a season-ending knee injury, remains the No. 2 quarterback.

Allen started three games last season for the Denver Broncos and is familiar with the Bengals' offense, dating to his time with head coach Zac Taylor in the Los Angeles Rams organization. 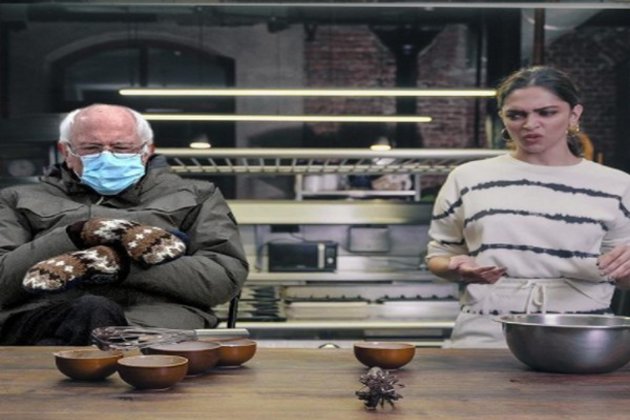 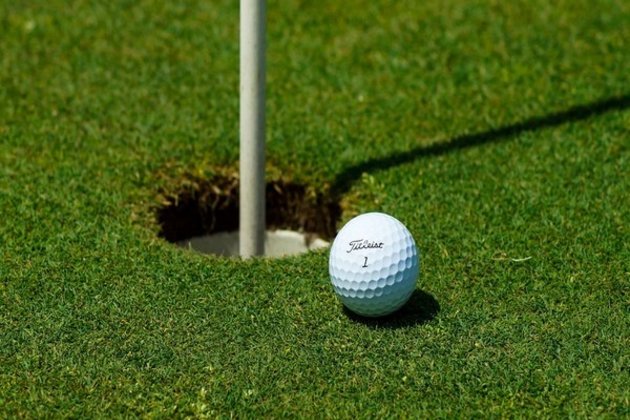 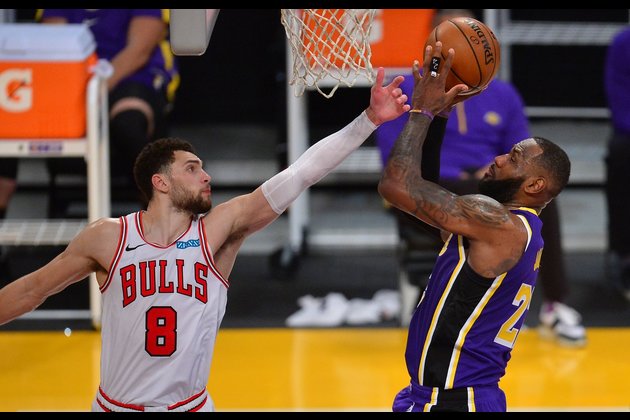 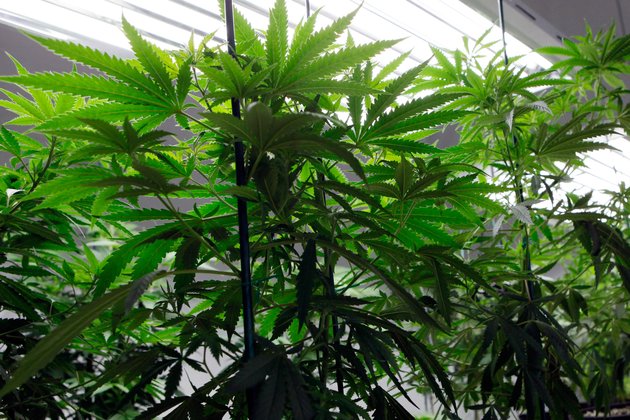