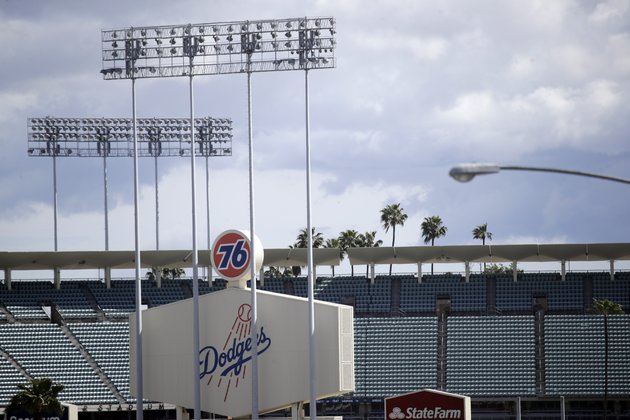 Dodger baseball Stadium in Los Angeles is once again drawing large crowds, but not for baseball - it has become what the city's mayor says is the largest drive through COVID testing site in the United States with the capacity to test 6,000 people a day.

At a ceremony Tuesday, Los Angeles Mayor Eric Garcetti says they know of no testing site in the country that is larger, and it is certainly the largest in California.

The city is partnering with the Los Angeles Fire Department and the Community Organized Relief Effort, a nonprofit co-founded by actor Sean Penn, which will oversee operations and have 60 staffers helping.

The Dodgers Baseball organization already had been using the stadium as a testing site, for about two months. Dodgers Chief Executive Stan Kasten said about 40,000 people had been tested there. With this new undertaking, Kasten said, more people can be tested in one week than in the 10 previous weeks combined.

The site will feature big screens playing videos showing how to complete a test. The goal is to inform drivers exactly what to do when they reach the front of the line.

Los Angeles was the first major city to offer testing to all residents, regardless of symptoms. Free coronavirus testing is available to everyone in L.A. County.

Garcetti says the city has tested 450,000 people across more than 10 testing sites, and more than half have already received their results. He said people can also expect a quicker turnaround time now, with results in 30 hours or so rather than days. 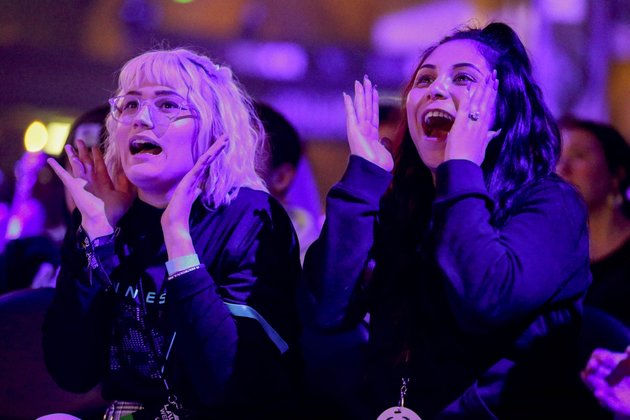 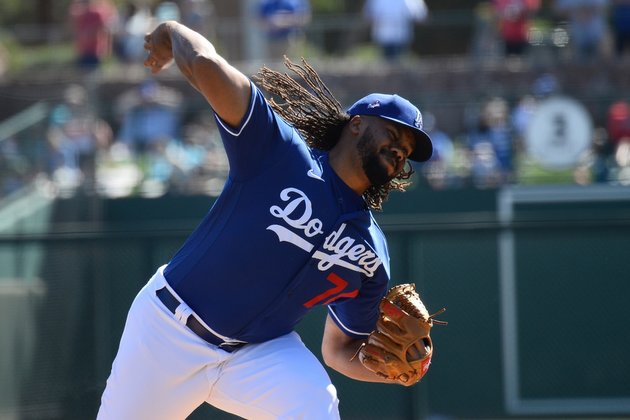 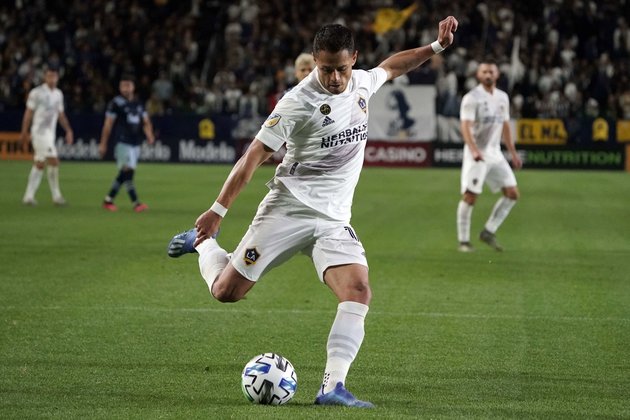 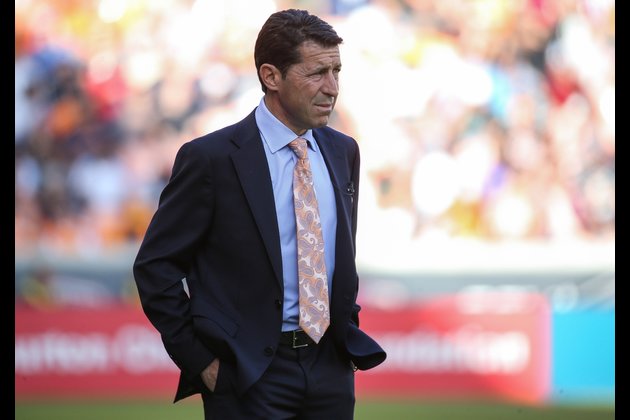 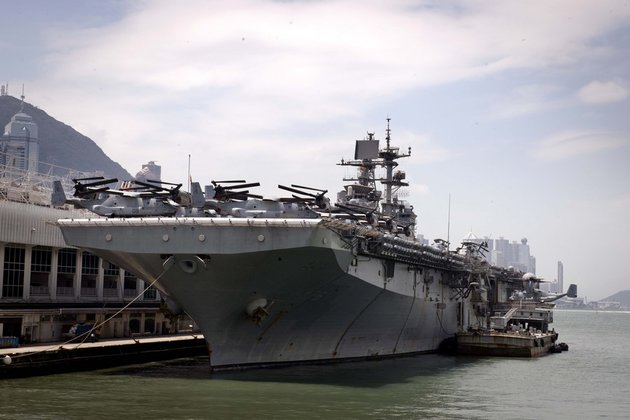