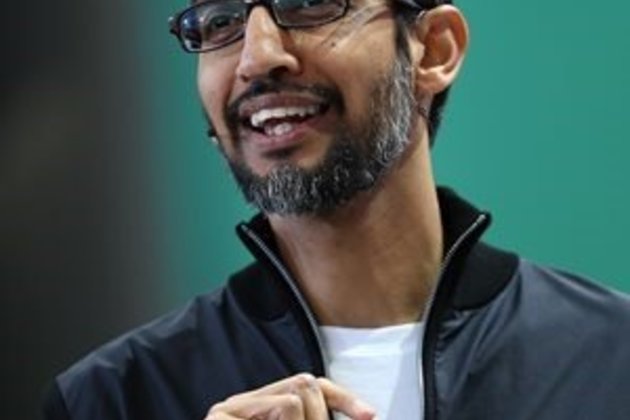 Taking the reins as chief executive of Google parent Alphabet, the soft-spoken, Indian-born Sundar Pichai faces a host of challenges at one of the world's most valuable companies, which has become besieged by activists and political leaders.

The 47-year-old Pichai, who will remain as Google CEO in addition to taking up the new post, is seen as a steadying influence at a time when the Silicon Valley titan faces an onslaught from regulators and others.

The move comes as Google co-founders Larry Page and Sergey Brin are stepping away from their roles at the company they founded two decades ago in a California garage.

Pichai will take over from Page as CEO of Alphabet, which includes Google as well as units focused on its "other bets" in areas including self-driving cars, life sciences and a variety of "moonshot" projects.

Born in the southern India city of Chennai, Pichai studied engineering at the Indian Institute of Technology (IIT) in Kharagpur before heading to the United States.

After leaving India, he earned a degree in engineering and materials science at Stanford University and a master's in business administration at the Wharton School at the University of Pennsylvania.

"I would think he's a calming force overall but he's got to tackle some of these issues."

Google checking accounts may give banks an edge in deposit wars

"As the big tech companies get in the crosshairs, you need someone who is willing to sit in that seat, and I don't think Sergey and Larry were all that interested," he said.

Greengart said putting Pichai in charge of both Alphabet and Google may be an acknowledgment that the 2015 reorganisation was a mistake and that the various operations need to be more tightly integrated.

"I don't understand the Alphabet structure," Greengart said. "There are technology platforms (within Alphabet) that need to work together."

The analyst added that Pichai has been effective in helping Google's hardware efforts, especially with its digital home products, which could help reduce its dependence on online advertising.

"It does seem clear that hardware endpoints are a big part of his Google strategy," he said.

Pichai's low-key style has kept him out of the public limelight. With interests in football and cricket, he is married to a fellow IIT student, Anjali Pichai, with whom he has two children.

He joins a long list of India-born CEOs of major global companies.

Among the most notable are Hyderabad-born Satya Nadella of Microsoft, Rajeev Suri of Nokia, Shantanu Narayen of Adobe and, until her departure last year, Indra Nooyi at PepsiCo.

"From learning alphabets in Jawahar Vidyalaya to leading "#Alphabet", one of the most valued tech companies. Congratulations @sundarpichai. You are an inspiration to all," Jain tweeted. 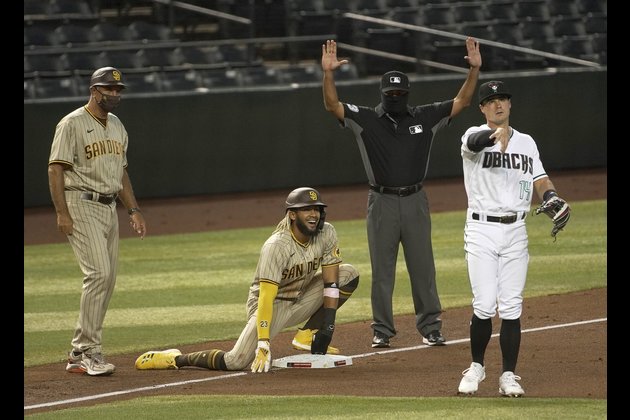 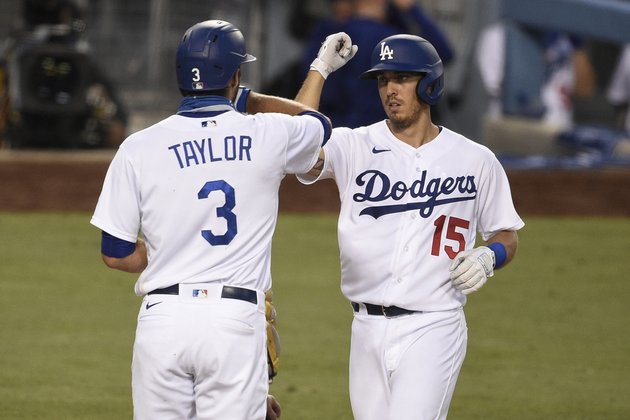 NBA roundup: Pacers top Heat to claim No. 4 in East 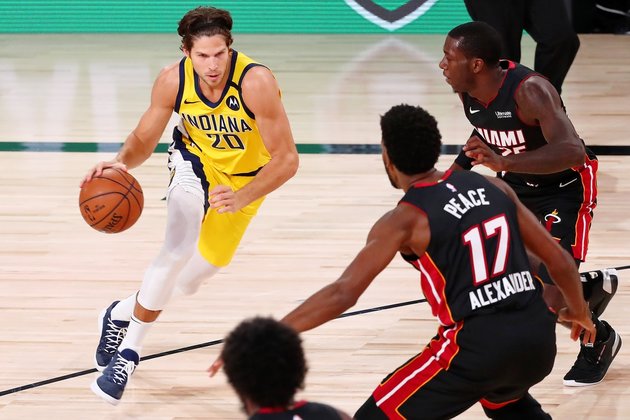 The Indiana Pacers earned the right to be the "home" team to begin their first-round Eastern Conference playoff series against ...

No one will be safe in Biden's America, Harris is 'step worse': Trump 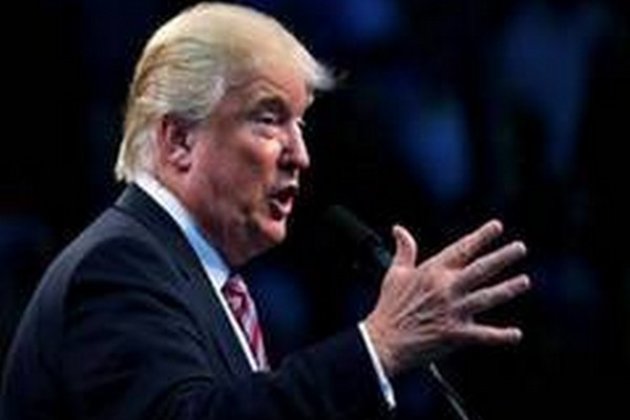