Kylie Jenner files to get 'Rise and Shine' trademarked 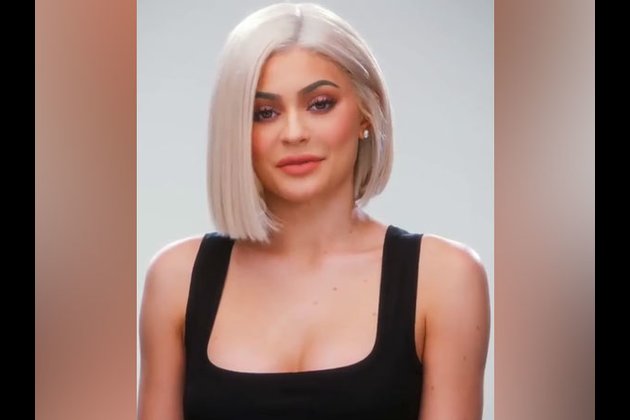 Washington D.C. [USA], Oct 23 (ANI): Kylie Jenner has filed legal documents to trademark the phrase 'Rise and Shine' after a video of the beauty mogul singing it for her one-year-old broke the internet.

The 'Keeping Up with the Kardashians' star filed to trademark the jingle in the categories of cosmetics, belts, coats, dresses, footwear, gloves, headbands, jackets, scarves, sleepwear, swimsuits and undergarments, among other items of clothing, reported The Hollywood Reporter.

Fans went crazy over the video which triggered a flurry of posts and memes on social media. Singer Miley Cyrus also shared an edited version of the video.

Originally, it is a clip of the 22-year-old singing to her sleepy daughter, Stormi, taken from a video tour of Jenner's Kylie Cosmetics headquarters.

Ever since the phrase became famous, Jenner has been capitalizing on it with 'Rise and Shine' unisex hoodies which are already sold out on her website. (ANI) 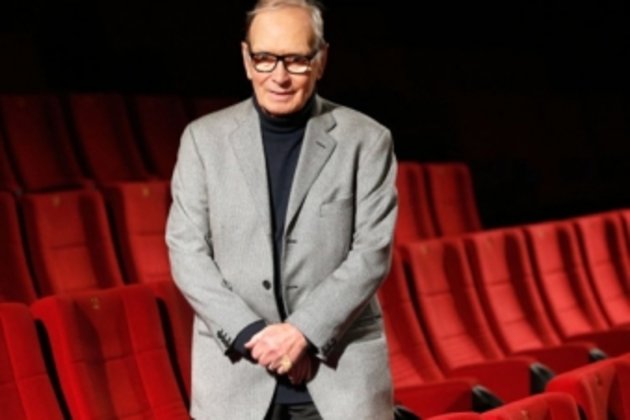 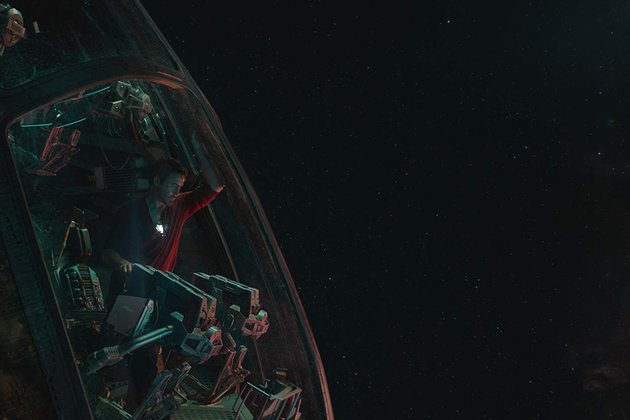 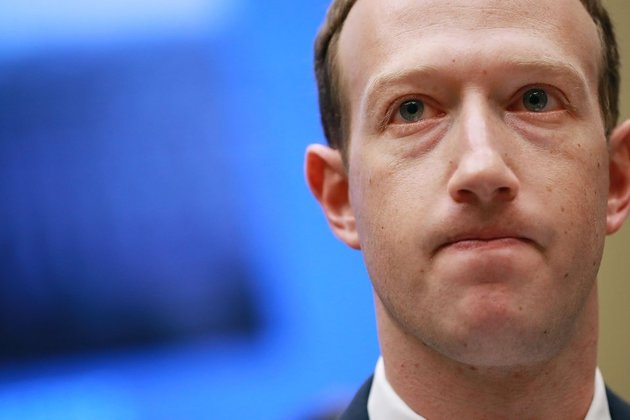