SINGAPORE / ACCESSWIRE / August 24, 2019 / On August 21, Goldlinks CEO Ouyang Yun attended the POW'ER 2019 Global Blockchain Developers Conference in Beijing, where he delivered a speech entitled "How can Blockchain Empower the Gold Industry". The conference, one of China's top blockchain summits, was attended by over 1,500 delegates, including specialists on blockchain, 5G, artificial intelligence, and the Internet of Things, academic experts, investors; and representatives from well-known companies including Ant Financial, Xiaomi, Amazon, and Baidu. Ouyang participated in discussions on a wide range of topics, including the disruption of traditional industries by new technologies; the digitization of gold; and the creation of application ecosystems. 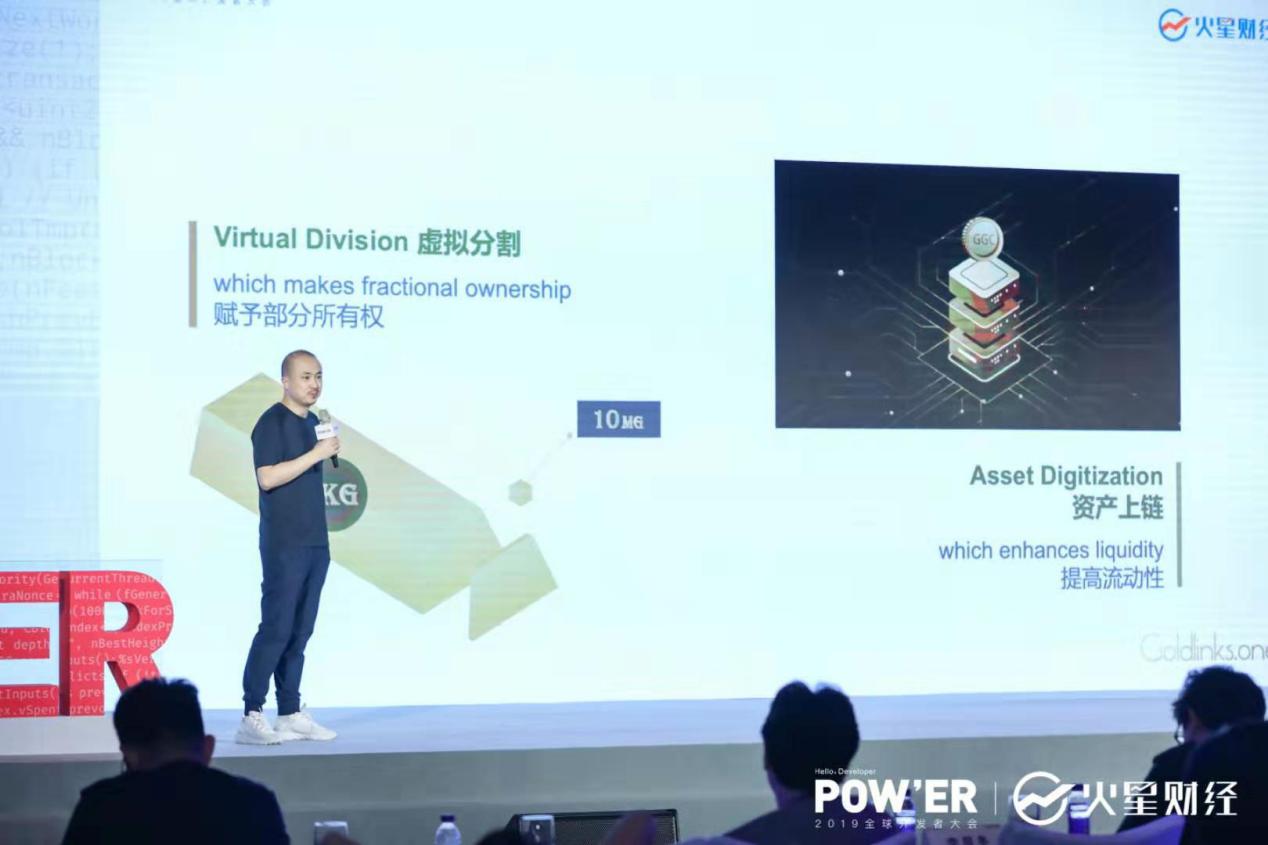 Recently, there has been a sharp uptick in demand for safe-haven assets amid worries about faltering global growth. In particular, the price of gold has rallied strongly, rising to $1,500 per ounce for the first time in six years to outperform all major currencies. Gold's relatively stable purchasing power compares favorably with the US dollar, which has lost 95% of its value between 1913 and 2013.

Historically, currencies have gradually lost their purchasing power owing to factors such as inflation. Gold, on the other hand, has proved a relatively stable store of value, making it a popular hedge for investors. According to Ouyang, "As cryptocurrencies receive growing attention, stablecoins backed by physical gold could become a popular new safe-haven asset for investors." 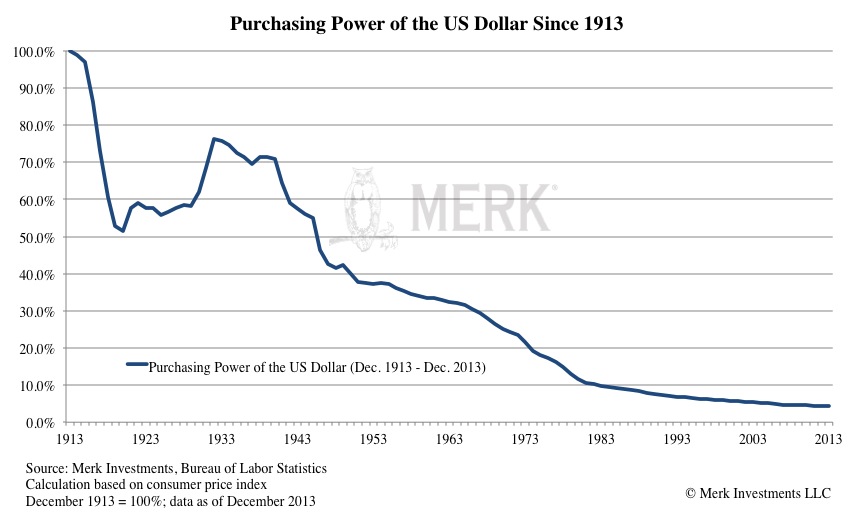 The US dollar has lost 95% of its value

Goldlinks is striving to realize this ambitious vision. It recently updated its brand strategy: In the second edition of its white paper, Goldlinks states that it will leverage gold's universal acceptance to create a gold-backed digital currency. The new currency, called Global Gold Coins (GGC), will provide an anchor for the digital world. Goldlinks also plans to build out new digital financial infrastructure that will form the foundation of its growing application ecosystem. 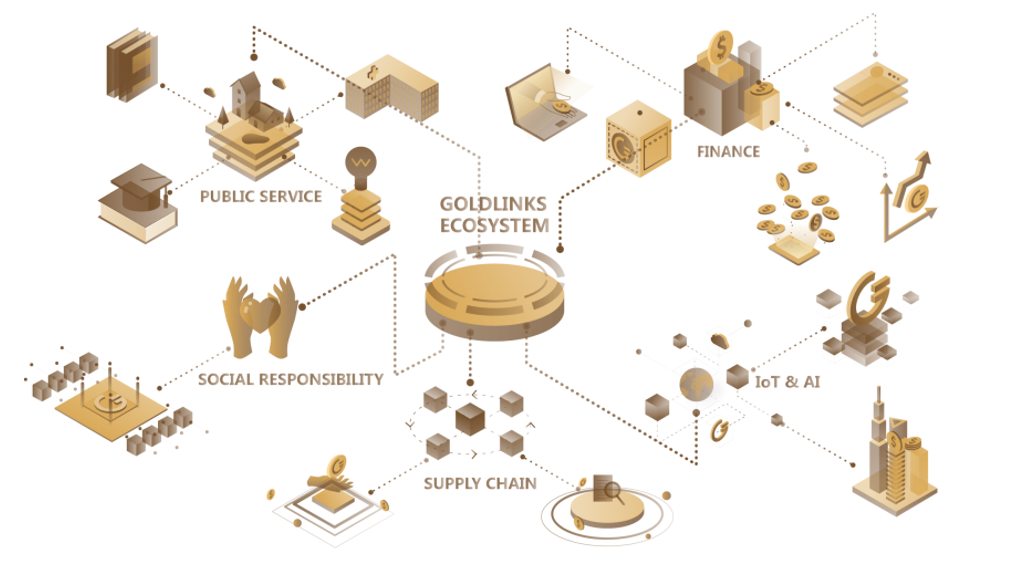 Recently, Goldlinks' operations team visited Tokyo, where members met in person with representatives of the Goldlinks Japan community to discuss recent developments and plans for the future. Goldlinks undertook to work with established partners to increase the issuance of GGC and explore new commercial applications for this digital currency.

GGC was recently listed on the digital asset exchange LOEX, where the GGC/USDT pair has traded in a range between 0.478 and 0.48, in line with the London Gold Fix price (1 GGC is equal to 0.01 grams of gold).

In the future, Goldlinks will devote all of its resources to finding new commercial use-cases for GGC, including in areas such as financial services, entertainment and culture, and the Internet of Things. At the same time, it will use blockchain technology to build a gold-backed value exchange system that will facilitate fairer, open, and inclusive financial solutions for a digital age.

NEW YORK, New York - U.S. stocks plunged again on Tuesday as fears the coronavirus could become a pandemic. The ...

A senior International Olympic Committee member said this summer's Tokyo Olympics could be canceled if the coronavirus is not under ...

Iran slow to hold security forces to account over protests

BEIRUT, Lebanon - Iranian authorities have failed to hold security forces accountable for excessive and unlawful use of lethal force ...

WASHINGTON, DC - The number of coronavirus cases in South Korea skyrocketed to 833 on Monday, a roughly 27-fold increase ...

NEW YORK, New York - U.S. stocks plunged again on Tuesday as fears the coronavirus could become a pandemic. The ... 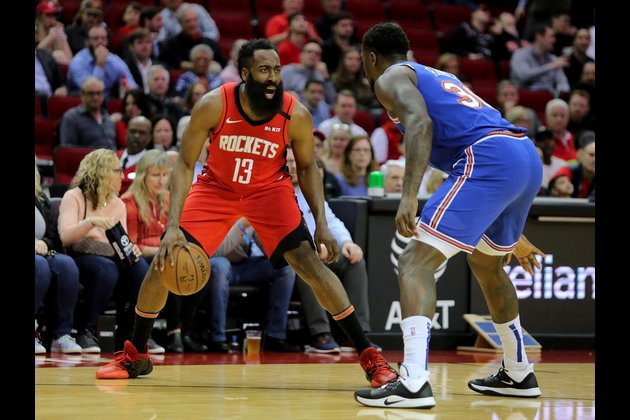 Houston Rockets guard James Harden looked both physically and emotionally spent following an extended road trip that started at the ... 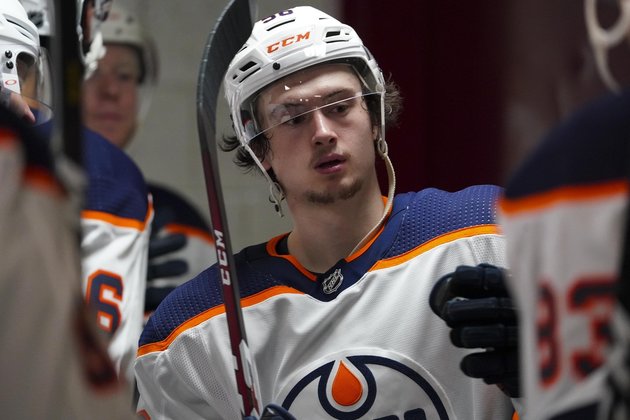 The Edmonton Oilers have listed right wing Kailer Yamamoto as being week-to-week after suffering an ankle injury in Sunday's 4-2 ...