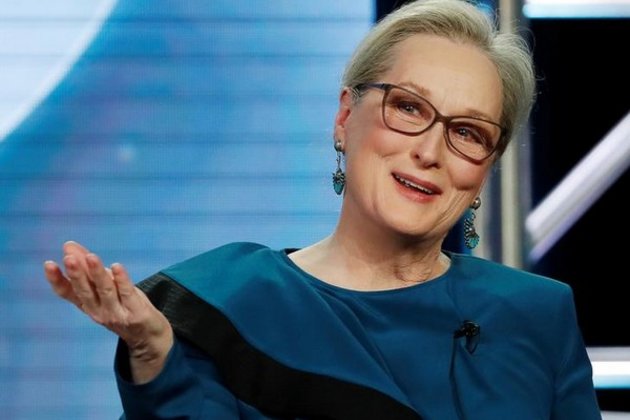 "This is the kind of project where you just say yes please sign me up," The Hollywood Reporter quoted Sarah Aubrey, head of original content at HBO Max as saying.

Aubrey added, "To work with Steven Soderbergh and this all-star cast led by Meryl Streep is thrilling and sets the standard for features at HBO Max."The upcoming feature being directed by Steven Soderbergh will also feature Candice Bergen, Dianne West, Lucas Hedges and Gemma Chan.

'Let them All Talk' will follow the story of a celebrated author (Streep) who takes on a journey with her old friends to savour a fun time and heal old wounds.

Streep's character in the film is joined by her nephew (Hedges) to wrangle the ladies and later finds himself attracted to a young literary agent (Chan).

Production on the feature commenced last week in New York and will continue onboard the Queen Mary 2 ocean liner and in the United Kingdom.

The film is bankrolled by Gregory Jacobs with Ken Meyer and Joseph Malloch serving as executive producers.

Apart from this, HBO Max has announced several series including 'Gossip Girl' spin-off and the Greek mythology series 'Circe'.

Other than 'Let Them All Talk', Streep will also star in Soderbergh's upcoming Panama Papers drama 'The Laundromat', which is set to be premiered at the Venice Film Festival before it's screening at the Toronto festival. (ANI) 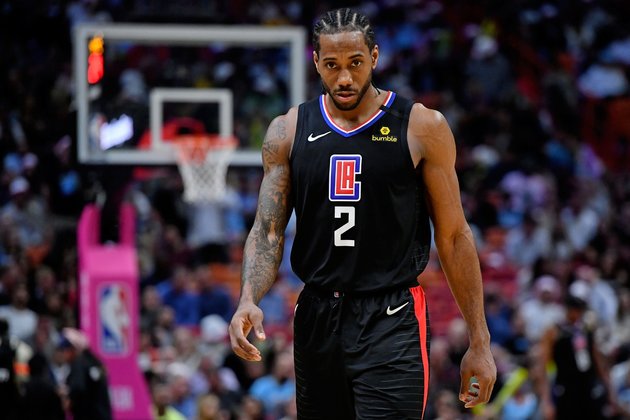 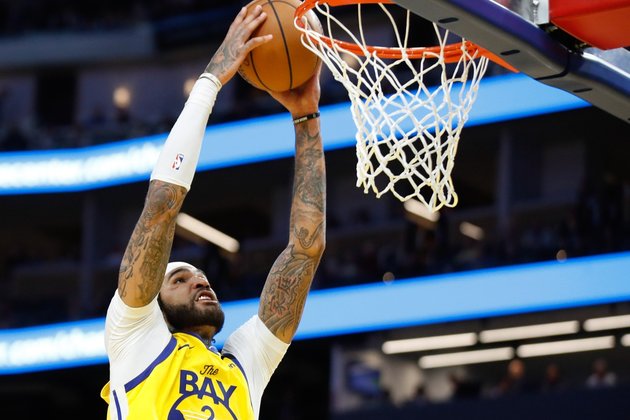 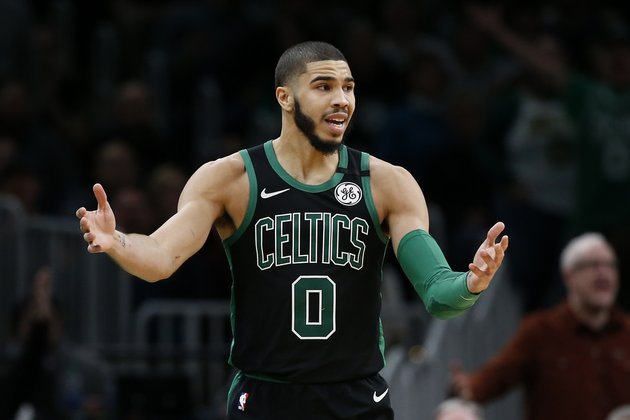 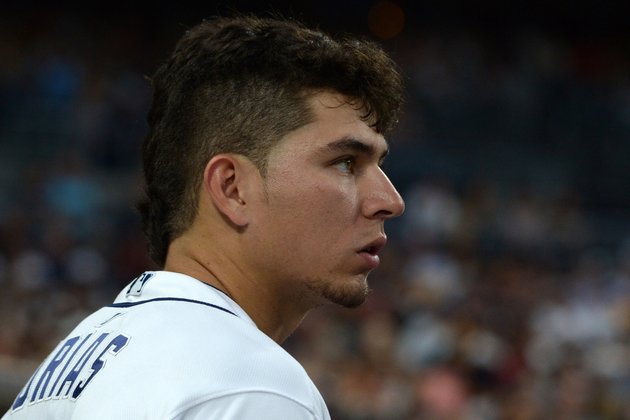 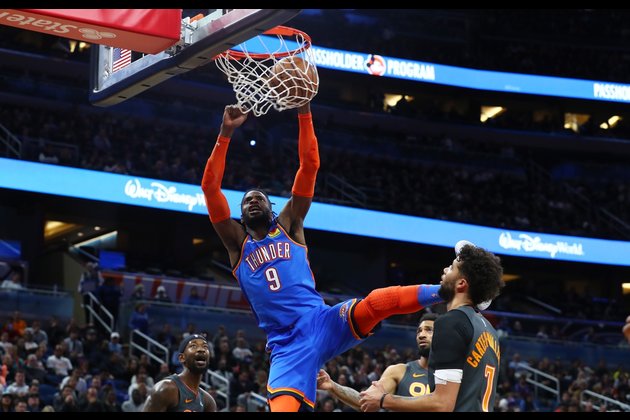 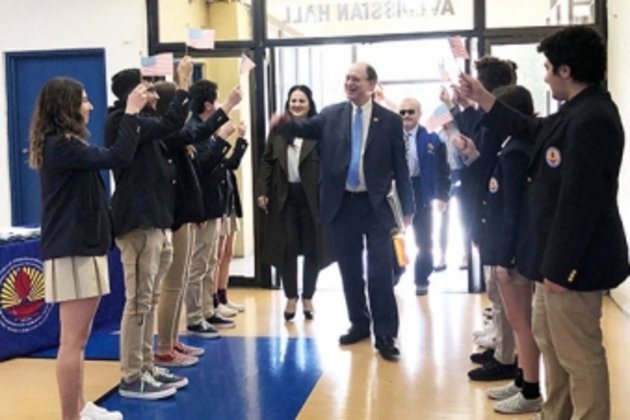