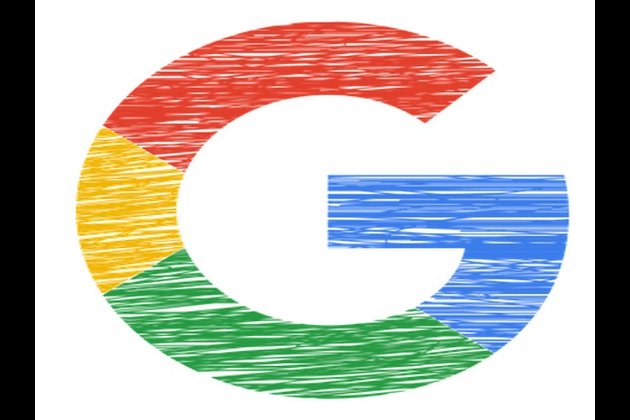 Google's VP of Public Policy Karan Bhatia told the US Senate that the much-criticised project has been terminated. However, Bhatia highlighted that it is not a new development and the first public mention was back in March, BuzzFeed reported.

He further stressed that Google has no plans to launch a censored search in China and that no work is being undertaken on such a project. (ANI)

SYDNEY, NSW, Australia - Flags will be flown at half mast throughout New South Wales in Australia on Friday, following ...

Heads of state and government from dozens of countries arrived in Jerusalem to mark the 75th anniversary of the liberation ...

GENEVA, Switzerland (ANI/Sputnik) - The WHO Emergency Committee held a discussion on Wednesday over concerns about the coronavirus outbreak in ... 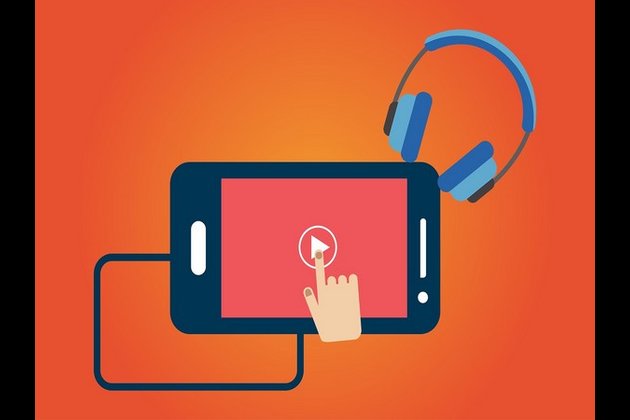 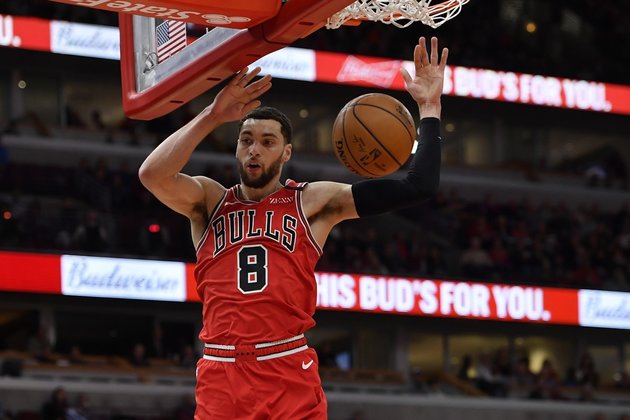 The Chicago Bulls have answered a season-high, six-game skid by trading wins and losses over their past eight contests. The ... 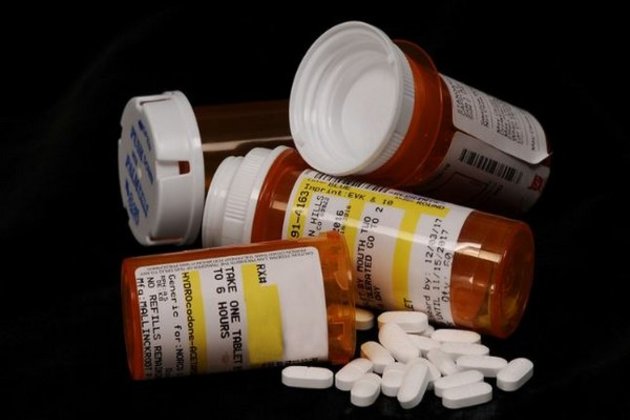 Washington D.C. [USA], Jan 25 (ANI): In an effort to understand the possible therapeutic methods for humans, who are dealing ... 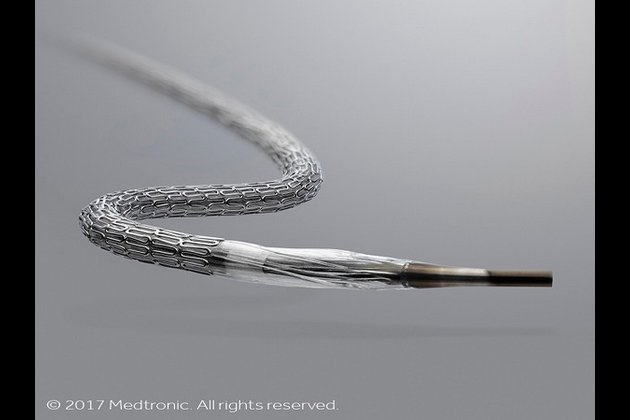 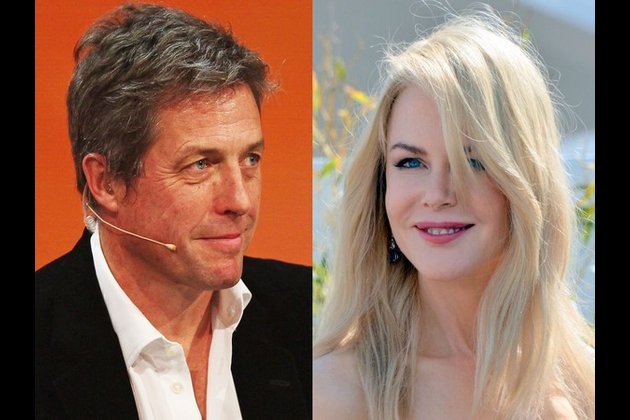 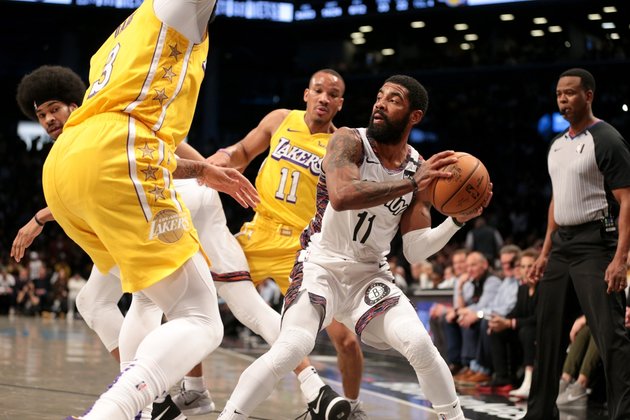 The Brooklyn Nets were three games above .500 just more than a month ago. Their record has gone south since ...