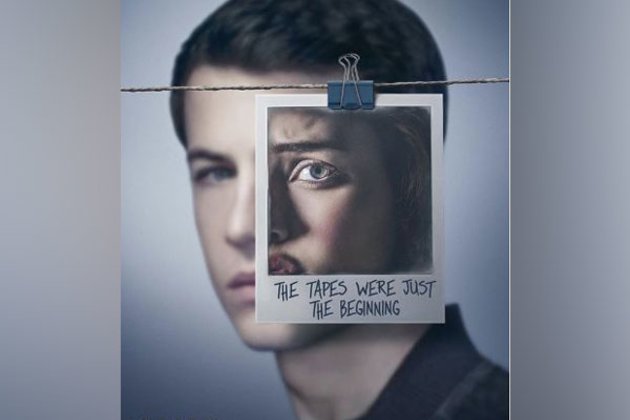 Washington D.C. [USA], July 16 (ANI): After triggering controversy over the suicidal scene from the first season of Netflix's '13 Reasons Why,' the digital platform along with the show's creative head Brian Yorkey have edited the scene.

According to The Hollywood Reporter, the three-minute-long scene, which is no longer available on the digital platform, showcased Hollywood actor Katherine Langford (who is seen essaying the role of Hannah), assessing her life in the mirror before she is depicted sitting in a bathtub, crying, and taking a sharp blade to her left wrist to piercing the skin.

After piercing her skin, blood oozes out from the cut which extends nearly up to her elbow.

The graphic scene garnered many critical comments from the viewers who believed that it created a harmful impact on the minds of the youth. In order to prevent that, Netflix posted an update of the show on their Twitter handle on Tuesday.

"We've heard from many young people that 13 Reasons Why encouraged them to start conversations about difficult issues like depression and suicide and get help -- often for the first time. As we prepare to launch season three later this summer, we've been mindful about the ongoing debate around the show. So on the advice of medical experts, including Dr. Christine Moutier, chief medical officer at the American Foundation for Suicide Prevention, we've decided with creator Brian Yorkey and the producers to edit a scene in which Hannah takes her own life from season one," the statement read.

The edited and improved version of the scene has no depiction of the character trying to commit suicide with any sharp object.

Apart from Netflix, the official Twitter handle of the show also issued a statement on behalf of the creator Yorkey. "It was our hope, in making 13 Reasons Why into a television show, to tell a story that would help young viewers feel seen and heard, and encourage empathy in all who viewed it, much as the best-selling book did before us. Our creative intent in portraying the ugly, painful reality of suicide in such graphic detail in season one was, to tell the truth about the horror of such an act, and make sure no one would ever wish to emulate it," the statement read.

Adding, "But as we ready to launch season three, we have heard concerns about the scene from Dr. Christine Moutier at the American Foundation for Suicide Prevention and others, and have agreed with Netflix to re-edit it. No one scene is more important than the life of the show, and its message that we must take better care of each other. We believe this edit will help the show do the most good for the most people while mitigating any risk for especially vulnerable young viewers."(ANI) 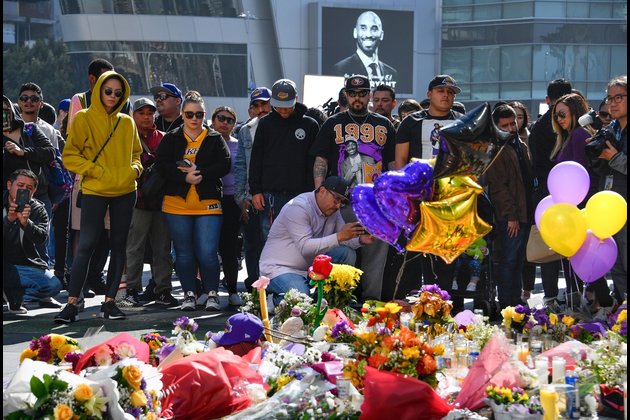 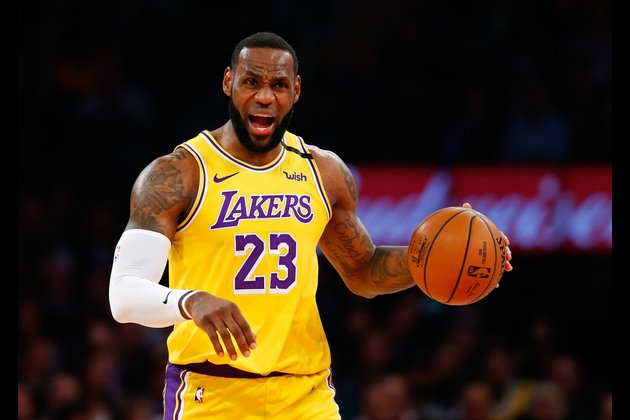 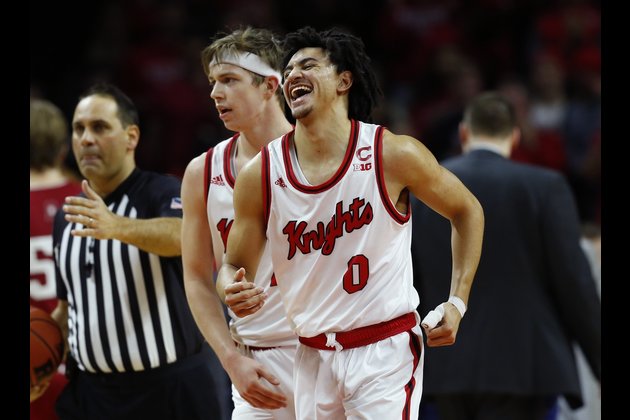