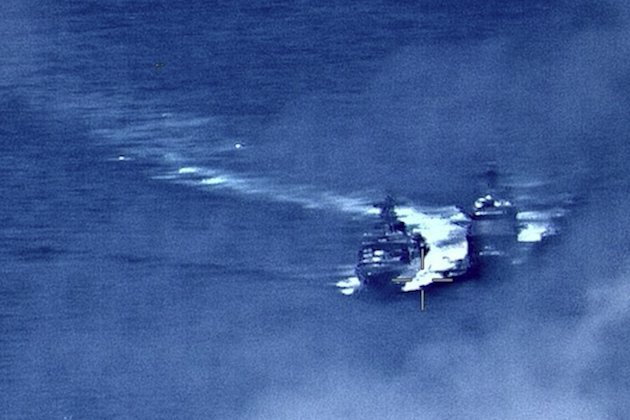 TAIPEI, Taiwan - A Russian destroyer came within 100 feet of a U.S. cruiser operating in the Western Pacific in an incident the U.S. Navy is calling, "unsafe and unprofessional."

USS Chancellorsville was attempting to recover a helicopter when it was approached by a Udaloy-class destroyer at about 11:45 a.m. local time on Friday, according to a Friday statement from the 7th Fleet.

"While Chancellorsville was recovering its helicopter on a steady course and speed when the Russian ship DD572 maneuvered from behind and to the right of Chancellorsville accelerated and closed to an unsafe distance of 50-100 feet. This unsafe action forced Chancellorsville to execute all engines back full and to maneuver to avoid collision," read the statement.

"We consider Russia's actions during this interaction as unsafe and unprofessional and not in accordance with the International Regulations for Preventing Collisions at Sea (COLREGS), 'Rules of the Road,' and internationally recognized maritime customs."

The statement from 7th Fleets follows reports in the Russian state-controlled press that Chancellorsville had in fact cut in front of the ship they identified as Admiral Vinogradov.

The incident occurred about 350 miles east of Taiwan and 200 miles southwest of Okinawa, Japan in the Philippine Sea, according to information provided by the Navy.

Russian officials on social media channels have said the incident occurred in the South China Sea.

The Friday incident wouldn't be the first time Washington and Moscow have been split on at sea incidents.

In 2016, Russian and U.S. officials offered conflicting accounts on an incident between Russian Navy frigate Yaroslav Mudry (FF-777) and the guided-missile cruier USS San Jacinto (CG-56). Mudry multiple erratic maneuvers near the cruiser while coming within 150 yards of carrier USS Dwight D. Eisenhower (CVN-69) during flight operations. Days earlier, the same Russian frigate had published a video edited in a way that seemed to show guided-missile destroyer USS Gravely (DDG-107) cut in front of it.

The Friday incident in the Pacific follows an unsafe aircraft interaction between a U.S. Navy P-8A Poseidon and a Russian Sukhoi Su-35 fighter.

(The writer Sam LaGrone is the editor of USNI News. He has covered legislation, acquisition and operations for the Sea Services since 2009 and spent time underway with the U.S. Navy, U.S. Marine Corps and the Canadian Navy). 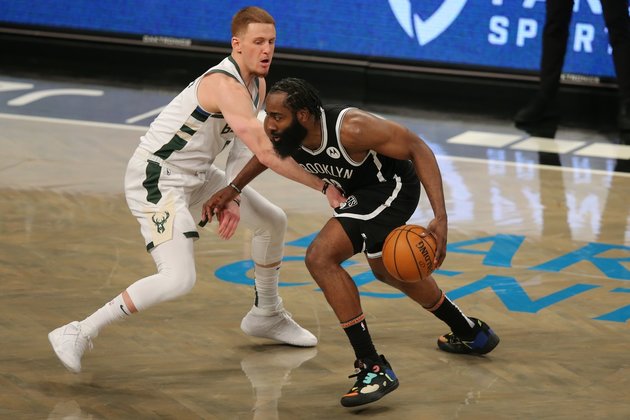 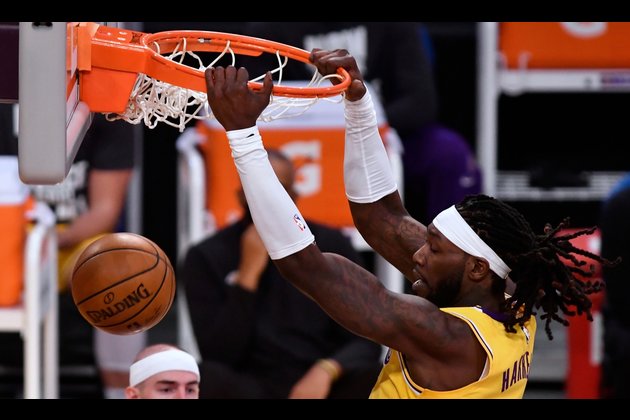 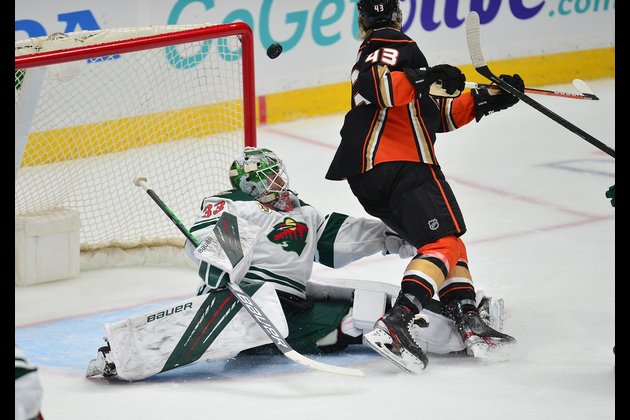