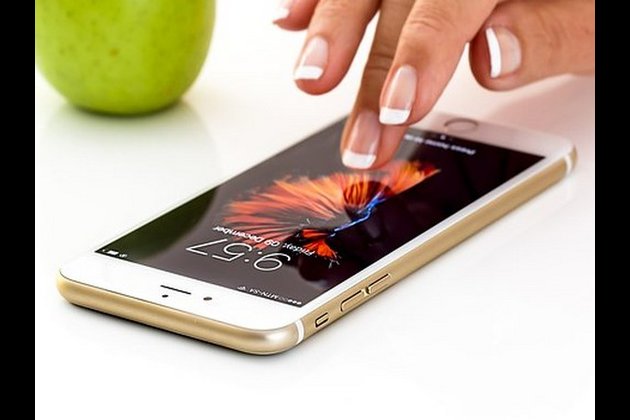 California [USA], May 25 (ANI): Apple's next-in-line iPhone which will be released in 2020 will boast significant changes, a new report has revealed.

Barclays analyst reportedly met some Apple suppliers and revealed that the 2020 iPhones will have 5G support, 3D sensing through the rear camera system, and acoustic fingerprint technology that could allow Touch ID support for full-screen, MacRumours reports.

Meanwhile, the iPhone SE 2 will be launched with iPhone 8 internals early 2020. As for the 2019 iPhones, the analyst indicated that Apple will eliminate 3D Touch from the device to add Haptic Touch. The iPhone XR will have 4GB of RAM. (ANI)

Lakers' Dwight Howard says he will play when season resumes 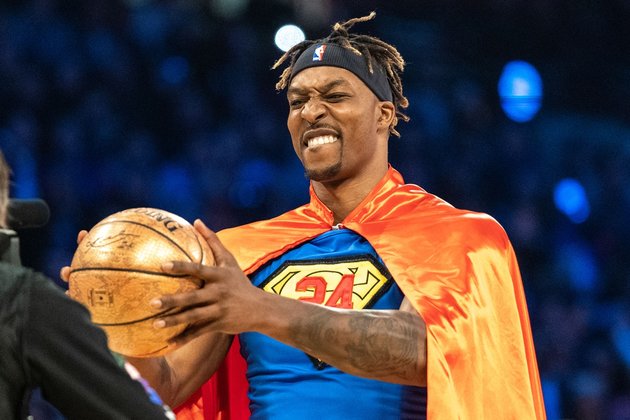 Center Dwight Howard said Monday night that he will play for the Los Angeles Lakers when the NBA season resumes ...

Pelicans' Ingram not convinced season will be completed 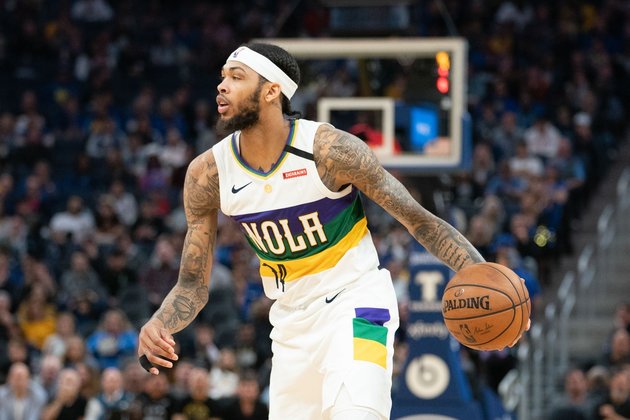 New Orleans Pelicans All-Star forward Brandon Ingram isn't convinced the NBA restart will go off without a hitch. The Pelicans ...

Dodgers OF Betts has doubts that season will start 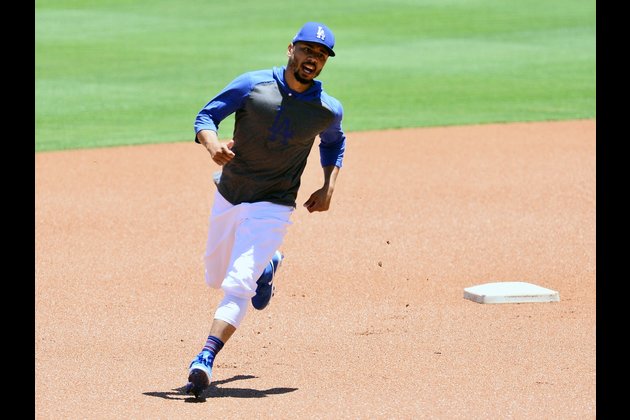 Los Angeles Dodgers outfielder Mookie Betts is preparing for the season but he's not entirely confident about making it to ...